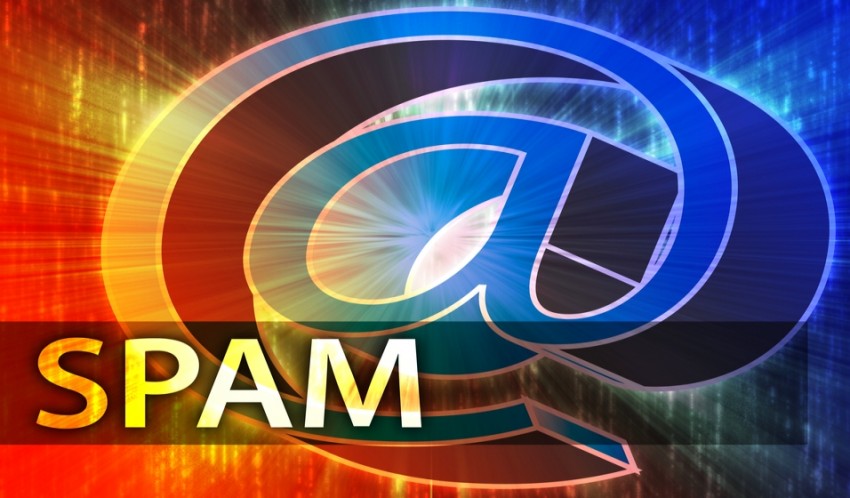 Often the greatest concern for small businesses when it comes to online security is the safety of pass codes and other sensitive account and business information. There is also the security of your customers’ and clients’ information to consider.

However, in a recent attack on social media manager Buffer, something even more important may have been taken — many small business’ reputations with their communities.

Buffer is a service that allows you to schedule social media posts across a variety of platforms including Facebook, Twitter and LinkedIn and get access to analytics that help you find the best times for those posts.

So far so good. But recently, hackers apparently managed to gain access to more than 30,000 Buffer members’ accounts. Once in, they substituted a link to a weight loss site for the posts many Buffer users had already created and scheduled for their followers.

The result was that many users ended up inadvertently spamming their own fans. That’s right – it looked to fans and followers as if these individual users had simply sent out spam posts to their communities.

Founder and Chief Executive Officer Joel Gascoigne was quick to apologize and commiserate with members. On the official Buffer blog, Gascoigne wrote:

I wanted to post a quick update and apologize for the awful experience we’ve caused many of you on your weekend. Buffer was hacked around 2 hours ago, and many of you may have experienced spam posts sent to you via Buffer. I can only understand how angry and disappointed you must be right now.

Before long, Gascoigne was able to report that the access used by hackers to penetrate Buffer’s security had been found and the glitch had been eliminated.

The company does not believe any user data was compromised.

It’s great Buffer’s team was able to resolve the problem quickly. But it’s hard to imagine anything worse than inadvertently spamming your own community, eroding the trust it has taken you so long to build.