Thanksgiving Turkey Shortage May Be Good for Small Growers 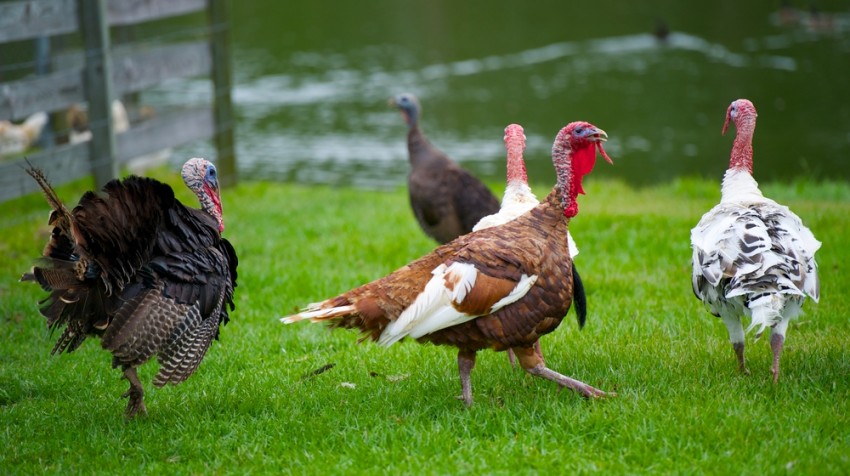 The nation’s biggest turkey producer is worried about smaller birds and that could be a big break for smaller turkey growers.

Apparently, Butterball, which produces almost one out of every four Turkeys consumed on Thanksgiving, produced smaller birds this year. There was a problem on some of the company’s farms getting turkeys to put on the pounds in time for the holidays, it seems.

As a result, fresh birds for Thanksgiving are a lot smaller with fewer of the big 16 pound and larger turkeys to go around. In fact, Butterball has shipped about half as many of its large fresh turkeys as usual. Although large frozen birds are still available.

A Big Opportunity for Smaller Growers

Butterball is responsible for about 1.3 billion pounds of turkey per year in the U.S. representing about 16 percent of the market.

While other big turkey producers like Jennie-O and Cargill take up a lot of what remains, any dip in production by is good news for smaller growers. That’s especially true during a period of peak demand like the Thanksgiving season.

“The shortage of large Butterball turkeys … will open up the market to everybody.”

Meanwhile, other small farms say they have already seen the results of the shortage in increased demand for their own birds.

Armand Bechard of Bechard Family Farms in Conway, Mo., told the website of local TV station KY3 his farm had sold out of turkeys two weeks before Thanksgiving. That’s despite raising twice as many this year.

When a big supplier can’t meet demand, it can be a great chance for small businesses offering similar or comparable products or services. The key is to be ready to take that opportunity when it comes.