You Might be Surprised at the Current State of Independent Workers 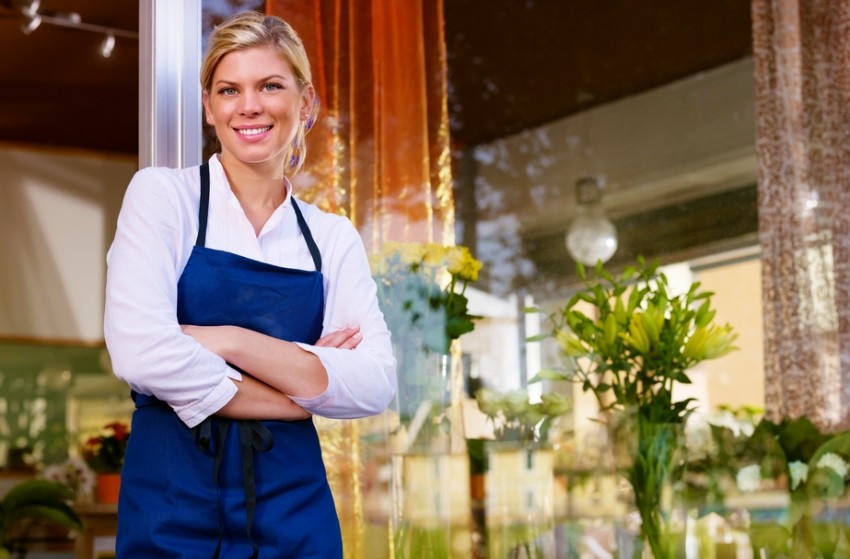 Call them freelancers, self-employed or independent – people who work for themselves have been the subject of much debate since the Great Recession hit five years ago. Are today’s independent workers entrepreneurs, or just people who can’t get jobs and are forced to fend for themselves?

The 3rd annual MBO Partners State of Independence Report (PDF) shows that by and large – it’s the former.

No wonder that the number of independent workers is expected to keep soaring in the next 10 years.

Independents in the study run the gamut from Millennials to 80-year-olds and are fairly evenly divided among men and women. While all age groups are generally happy with their work, the older the independents are, the more satisfied they are likely to be.

How independents view themselves has a lot to do with their level of satisfaction. The study asked independent workers how they describe themselves and found some key differences:

They are more likely to self-describe as a freelancer, creative professional or temporary worker. Millennials are less likely to say they’re self-employed or business owners.

They are more likely to label themselves creative professionals and independent contractor/professional services.

They are more likely to self-describe as self-employed or business owners. They are less likely to describe themselves as freelancers, temporary workers or creative professionals.

They are more likely to say they are consultants or self-employed. They are less likely to self-describe as freelancers or temporary workers.

By contrast, just 17 percent of those who describe themselves as temporary workers are highly satisfied. No wonder 79 percent of temp workers plan to look for traditional jobs, compared to 31 percent of independent contractors and 25 percent of freelancers.

Just 16 percent of self-employed people and only 9 percent of business owners express any interest in traditional employment. Clearly, having control over your schedule, time and work – as opposed to being handed assignments by an agency – is a big driver of satisfaction.

Currently there are 17.7 million independents in the U.S., up 5 percent from 2012 and 10 percent from 2011 (the first year the study was conducted). MBO Partners predicts by 2018, the number of independents will grow to 24 million and by 2020, about half of the U.S. workforce will have spent some time as independent workers.

While independents may be viewed as solopreneurs, they don’t always work alone. In fact, the study found that 25 percent of independents hire other independents via contracting, spending $96 billion overall and an average of $8,500 per independent outsourcing work. Men are more likely than women to outsource work to others.

In addition, independents are big contributors to the U.S. economy. Nearly 10 million households receive at least half their income from independents, and this year independent workers generated nearly $1.2 trillion in total income – an increase of 20 percent over 2012. That number is set to grow, as one in seven independents (nearly 2.5 million people) plan to launch larger businesses.

Nearly two-thirds (64 percent) of independents rate their satisfaction as very high (8-10 on a 10-point scale) and 20 percent rate it a 10. Independents say the biggest disadvantage of independent work is lack of a predictable income (57 percent), while 38 percent cite lack of benefits. However, the benefits of being independent, including controlling one’s own schedule (cited by 66 percent) and more flexibility (61 percent), far outweigh the disadvantages.

When all age groups in the study are considered, the average independent has been working this way for over 10 years. Clearly, independence isn’t a short-term response to the Great Recession – but a long-term way of life and work.