9 Entrepreneurs Weigh In: Do Company Titles Matter in Your Business? 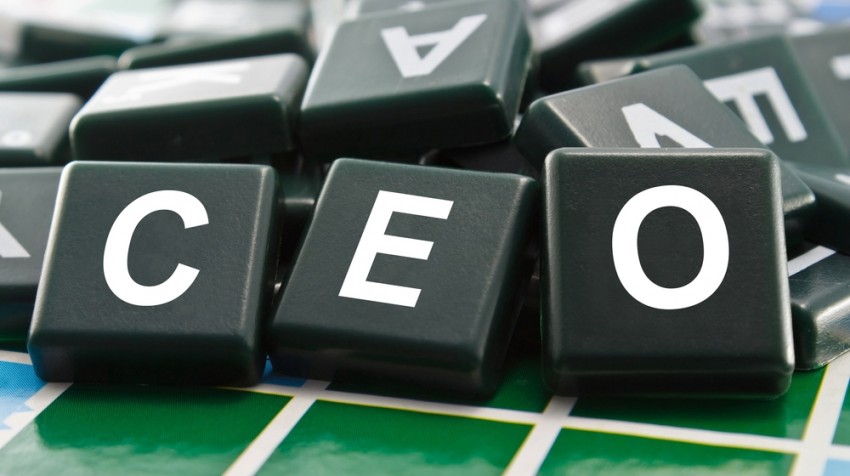 When running a small business or startup, people are your most valuable asset. More importantly, you want to be your most professional to the outside world without sacrificing productivity internally.

With that in mind, do company titles for employees end up helping or hurting your team in the end? Are they something only big corporations need to worry about, or do titles help motivate key staff members?

In order to find out, we asked a panel of successful entrepreneurs from the Young Entrepreneur Council (YEC) what they thought about the following question:

“How important are company titles in a startup or small business? Do you use them (or the lack of them) to motivate staff and if so, how?

“We aren’t a large company yet, but we believe titles are important to our staff because they use them when we recruit other staff members. It lets them know their position and influence in the company. Given that responsibilities change, we try not to give titles that are too specific. When you think of names, think flexibility, but show hierarchy so employees can feel growth within the company.” ~ Derek Capo, Next Step China

“Too much emphasis on job titles creates the idea that employees only do their job descriptions, and their importance to the company is derived from that. Don’t silo your employees by placing too much emphasis on titles. Instead, motivate by giving them complete ownership over projects that stretch them and grow their skill set — something much more valuable than a job title.” ~ Matt Ehrlichman, Porch

3. Standardize Titles at 20 or More Employees

“Titles in terms of defining levels of the organization are mostly useless early on. People are constantly shifting roles as the organization evolves. Function is somewhat important, and levels are less important. At about 20 people, you need to standardize levels and expectations within the organization and use titles and promotions to motivate staff.” ~ Trevor Sumner, LocalVox

“We just recently formed a leadership team that any employee has the potential to move into if they can demonstrate greater responsibilities beyond their official roles — particularly the ability to develop our business and bring in more revenue. The prospect of being on the leadership team motivates our employees to think and work above and beyond rigid roles.” ~ David Ehrenberg, Early Growth Financial Services

5. Use Them for External Reasons

“We only have titles for external use. We have a very horizontal structure where everyone respects one another, so there’s not a great need for titles internally. Our leaders are direct supports in their departments to the people they manage. However, it’s more important to give senior titles to those who interact with people outside of the company.” ~ John Hall, Influence & Co.

“We use titles primarily to show our clients who they should reach out to for support. It also communicates credibility to some in our industry who have notions that a “virtual assistant” isn’t a valuable team member. By creating our “client concierge” position, we demonstrate commitment to caring for the client’s every need, and that’s a meaning “VA” doesn’t convey.” ~ Kelly Azevedo, She’s Got Systems

“For the first year, my business card read, “Director of Player Personnel.” Advisers eventually told me to put “CEO” on my card, so others would know who they’re working with. Titles are important for others to see. They’re important for your team to feel valued. Just make sure that they’re never brought up in meetings. Good ideas, not a hierarchy, always win at a startup.” ~ Aaron Schwartz, Modify Watches

“Because Poshly is a high-growth startup, team members do all they can to contribute to its success, regardless of titles. Many roles expand to other facets of the business. For example, sales team members often work on editorial content, or engineers help craft B2B marketing materials. We all work together to create one cohesive unit, so even though there are titles, they don’t limit our work.” ~ Doreen Bloch, Poshly Inc.

9. Use Them, But Don’t Take Them Too Seriously

“We use them, but they are less important than I thought they would be. People don’t really care about the titles in ad agencies (unless you’re an assistant account executive, then everyone knows you just started).” ~ Yuriy Boykiv, Gravity Media