Entrepreneurs Take Us to the Edge of Outer Space 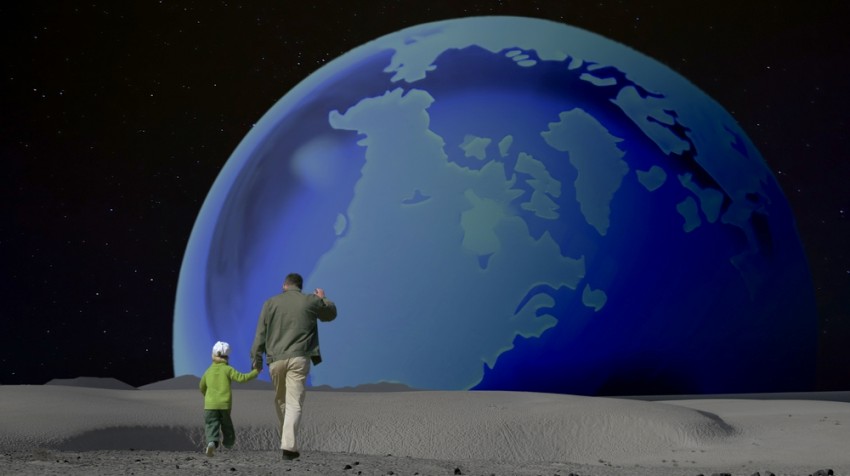 When daredevil Felix Baumgartner jumped from a balloon hovering just inside the Earth’s stratosphere, a small enterprising firm made sure we were all along for the ride.

During Baumgartner’s harrowing four minute plummet to Earth, cameras designed by Flightline Films captured every second of the 128,100 foot free fall. (And let us all breathe a sigh of relief as his parachute opened and his feet finally touched ground.)

Like any good entrepreneurs, the Flightline Films team have evolved their services to meet a changing market, as their website explains:

“Since 1984, Las Vegas-based FlightLine Films has been providing television and motion picture producers with the highest quality in aerial cinematography services, and the company has pioneered visual documentation services for the privatization of space travel advances in the 21st century. Flight Line offers zero-gravity qualified crews and HD cameras for use in the cold vacuum of space, as well housings that allow even traditional cameras to operate in that hostile environment.”

Red Bull, which sponsored Baumgartner’s mission to the stratosphere, recently posted the video for the whole world to see on the one year anniversary of the jump:

Vision Systems Design notes how cameras strapped to Baumgartner’s thighs and chest had to be tested to withstand extreme altitude and exposure to space.

If you think entrepreneurship is limited to finding average solutions for average people, think again.

Entrepreneurs are frequently pushing new frontiers and breaking barriers to create solutions for their customers — even in outer space.