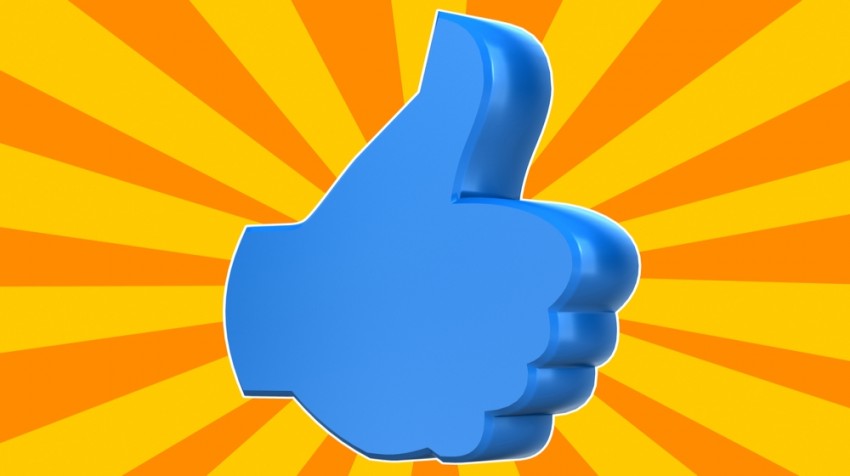 Facebook is entering the review game, but in the social network’s case it includes a star rating system, Facebook starred reviews. Facebook introduced the feature recently for businesses with physical addresses. So for those Web entrepreneurs who only have a website, this doesn’t seem an option at the moment.

The process seems fairly easy, according to directions found in the Facebook Desk Help section :

Page owners be aware. You automatically enable the Facebook star reviews feature by adding your physical address on Facebook. Facebook warns you cannot remove individual reviews. So the only option is to remove the review function completely by taking your address off your page.

It’s impossible to think about the new Facebook review feature without considering all the controversy now surrounding online reviews.

In September, small businesses in New York state faced $350,000 in fines after the attorney general’s office said they had hired freelancers to write fake online reviews.

Around the same time, a study revealed 16 percent of reviews on Yelp might be fakes and Yelp sued a law firm claiming it had faked reviews as well.

Meanwhile, the Better Business Bureau is rolling out what it claims is a more credible process to ensure reviews are written by real customers.

Facebook allows only those with an account to write a review. But how many fake Facebook accounts are out there is anyone’s guess. At best, the new Facebook starred reviews feature should probably be viewed as another way to collect feedback and generate social interest rather than an objective measure of customer sentiment.

Joshua Sophy is the Editor for Small Business Trends and the Head of Content Partnerships. A journalist with 20 years of experience in traditional and online media, he is a member of the Society of Professional Journalists. He founded his own local newspaper, the Pottsville Free Press, covering his hometown.
70 Reactions
Subscribe
Follow @smallbiztrends
RSS LinkedIn Pinterest iTunes