Microsoft Says Hackers Could Infiltrate Older Office and Other Software 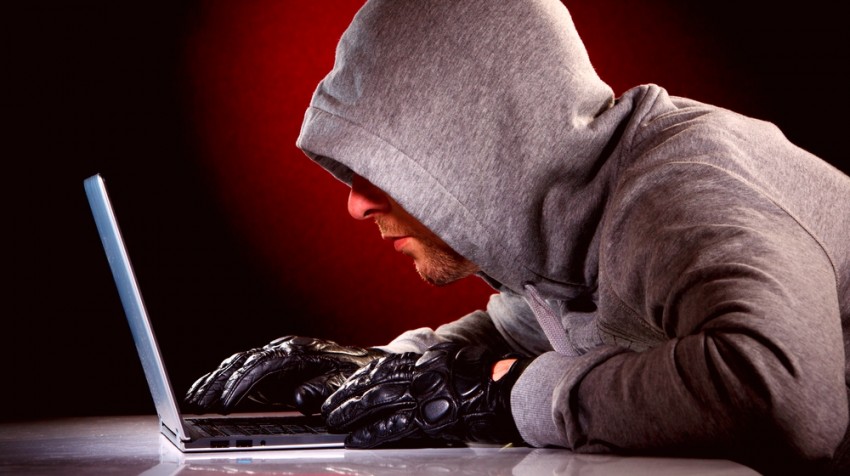 If you have older editions of Microsoft Office and other software still running on your office computers, beware. Microsoft has issued a warning about the older systems, saying they contain a vulnerability that could be exploited by hackers.

In an official Microsoft Security advisory, the company warns:

Specifically, those vulnerable include customers using Microsoft Windows Vista, Windows Server 2008, versions of Microsoft Office from 2003 to 2010, and any supported version of Lync.

In a post on the official Microsoft Security Response Center, Dustin C. Childs, group manager with Microsoft communications, said the attacks the company was aware of were confined primarily to markets outside the U.S.

Those attacks occurred mainly in the Middle East and South Asia, he said.

Newer versions of Microsoft Windows and Office are not affected.

While the company is working on a security update, Childs suggested customers take some other more immediate actions if concerned about future attacks.

First, users can consult the Microsoft Security Advisory in the “suggested actions” section for information on a workaround to the problem. Childs also suggested deploying the Enhanced Mitigation Experience Toolkit to help prevent exploitation of the system by hackers.