How Video Helped Dropbox Get 75,000 Subscribers in 24 Hours 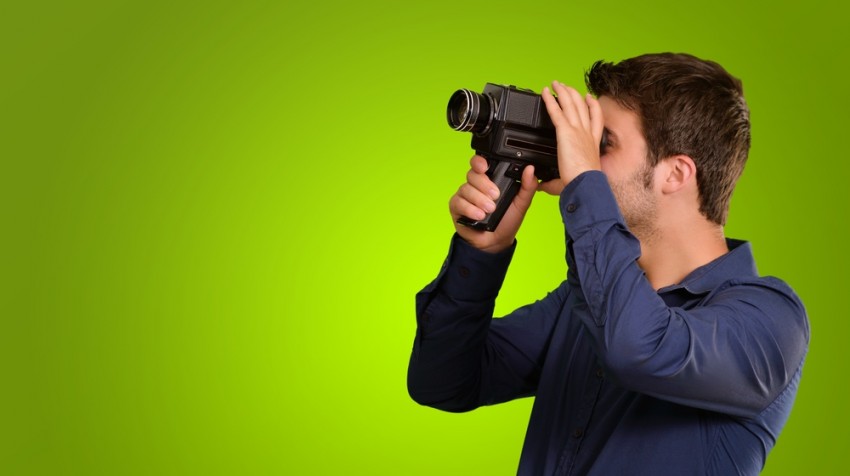 With $257.2 million in funding and a $4-billion valuation in 2011, Dropbox’s Drew Houston had one of the hottest startups in the game.

How did he get there?

“There were a couple of important inflection points.”

The first occurred after Dropbox released a demo video that captured Y Combinator’s attention and helped Dropbox secure an invitation to the exclusive startup program. Milestone two occurred when Dropbox released another video on Digg a year later during its private beta launch. In that video, Houston says his team layered “easter eggs… aimed at the Digg audience” into the otherwise mainstream presentation.

The creativity worked. Within 24-hours they “had 75,000 people signup for the wait-list.” They were expecting 15,000, max. Clearly, those creative videos were instrumental in Dropbox’s success.

If you look at the research associated with online video you’ll understand why they decided to do a couple. According to Comscore, people who view a Web video are 64% more likely to purchase than those who don’t. If the video is kick-ass, that number is probably even higher.

Another bit of research (PDF) says that 59% of senior executives prefer to watch video instead of reading text, and 80% are watching more online video today than they were a year ago. The trend is clear. Yet, amazingly, most websites still have no video. And, the ones that do often have video that’s not up to professional standards.

In “2 Types of Video to Build Your Business,” I share a couple types of Web video that companies, like Dropbox, are using. They are:

Depending on your business or product, one might be a better fit than the other.

Most importantly, if you don’t have professional quality video content on your site to help tell your message or product benefit, now is a good time to think about getting some.