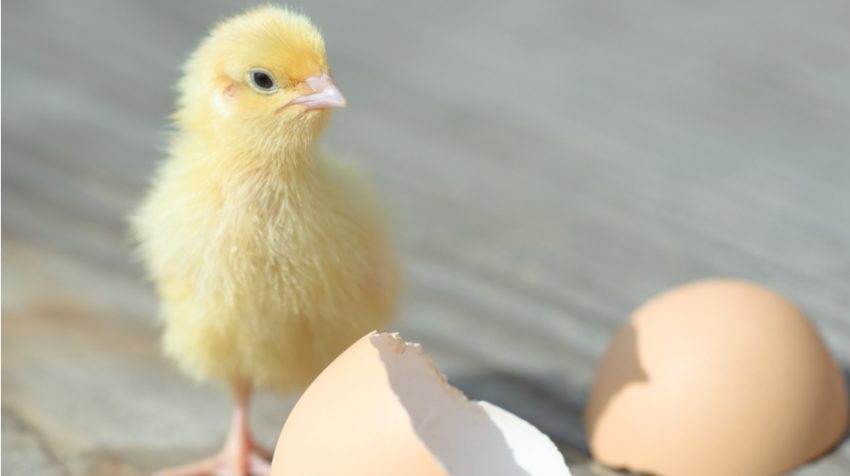 The world of technology offers a lot of new opportunities for innovation and ideas. For entrepreneurs looking to make their mark in the tech business world, finding the necessary funding and assistance on your own can be tricky.

However, there are options, such as the many startup incubators aimed at helping these startups succeed. This features a list of 25 startup incubators that attempt to do just that for startups here in the U.S. and around the world. Read on, learn what’s out there, and be inspired.

In 2005, Y Combinator set out to build a new model for startup funding. That model involves investing a small amount of money in a large number of startups twice per year. The incubator has funded over 550 startups to date, including big names like Reddit, Airbnb, and Dropbox.

TechStars has become one of the most prestigious incubators since its founding in 2006. The incubator provides mentorship and funding from over 75 venture capital firms and angel investors. The program is very competitive, with just about 10 companies accepted in each of its 10 cities. 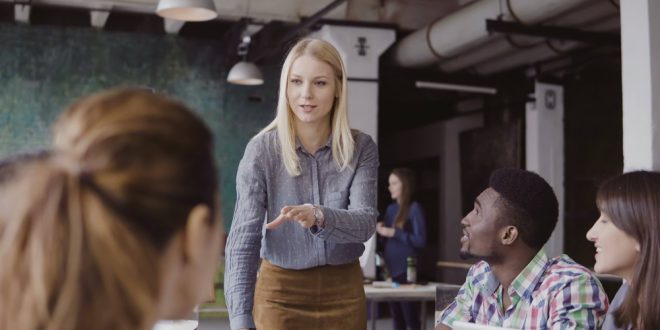 Founded in 2010, 500 Startups operates out of Silicon Valley, but has invested in startups in 40 countries around the world. The startup accelerator program provides up to $250,000 in funding and access to special events and mentors around the world.

I/O Ventures focuses mainly on mentorship for early-stage startups. The startup accelerator is a three-month program based in San Francisco. The program is guided by current and former tech company founders, with partners from companies like MySpace and BitTorrent and mentors from companies like Yelp and Digg.

The Philadelphia-based incubator recently expanded its operations to New York City. The program provides up to $25,000 in seed capital to accepted companies, along with mentorship programs and the opportunity to present at a demo day event.

Kicklabs is a bit different than many of the accelerators on the list. It works with companies that are past the early development stages and ready to begin acquiring customers and generating revenue. Some of the startups even complete other incubator programs before heading to Kicklabs. The program is based in San Francisco and normally lasts three to six months.

The Hatchery is a venture collaboration forum that runs an incubator in New York City aimed at early-stage technology startups. Founded in 2007, The Hatchery takes a long-term approach to working with entrepreneurs. It helps with everything from business plans to pitches and sales presentations.

Excelerate Labs consists of a three-month summer program ending with a demo day where startups can present in front of 500 investors at the House of Blues in Chicago. Just 10 companies are selected for the program each year out of hundreds of applicants. The program recently began operating in conjunction with TechStars as TechStars Chicago.

Capital Factory’s startup accelerator program takes place each year in Austin, Texas. It consists of a series of meet-ups, classes and other events aimed at helping startups attract talent, mentors, press and funding.

Based at the University of Illinois, EnterpriseWorks consists of about 30 startups working in biotechnology, chemical sciences, software development, sustainability and materials sciences. Most of the startups have some connection to the university, but it isn’t a requirement. 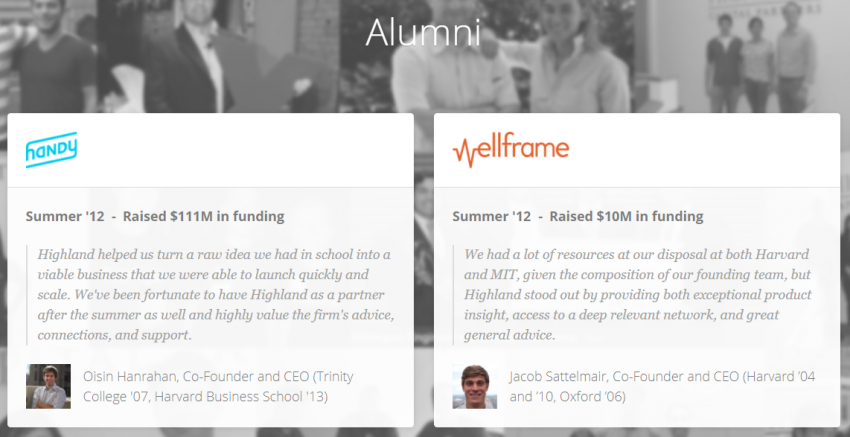 This Lexington, Massachusetts-based program is exclusively for student entrepreneurs. So at least one member of the team must be a student or recent graduate. Accepted startups receive $18,000 in startup funding, office space and mentorship.

This investment firm provides select entrepreneurs with seed funding along with a community of 80 to 100 mentors and advisors. The North Carolina-based company previously operated an annual business accelerator program, but now focuses on investing in early-stage companies in its home state. 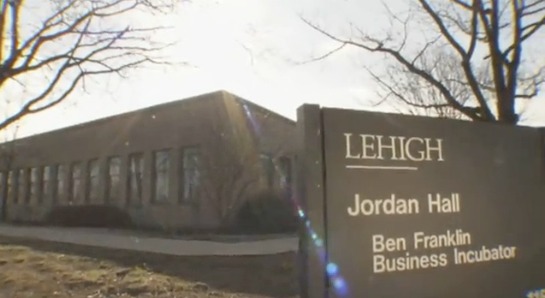 The Bethlehem, Pennsylvania-based TechVentures is a regional incubator program that focuses on assisting early-stage high-tech companies. The workspace is located on the campus of Lehigh University.

ERA’s four-month accelerator program consists of seed funding opportunities, hands-on help and collaboration with other startups in the program. The New York City-based company specializes in early-stage tech-based startups. Accepted startups receive an initial $40,000 investment and then spend the program in ERA’s co-working space in Chelsea.

This mentor-driven seed accelerator program is based in Dallas and focuses on B2B and B2B2C tech companies. The 12-week program consists of various exercises, access to a large investor network and a final pitch day event.

Launchpad LA offers accepted startups in its Southern California-based program between $25,000 and $100,000 along with free office space and access to mentors and advisors. To qualify, startups should be tech-based and either from, or able to relocate to the Los Angeles area. 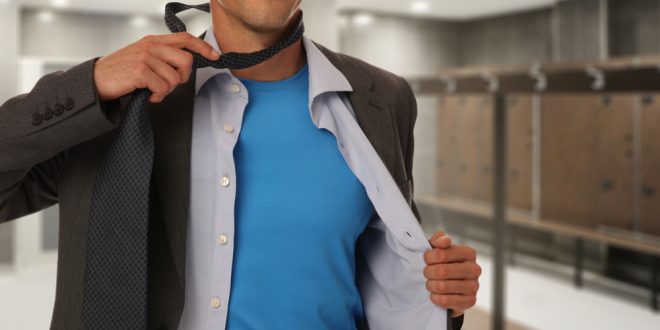 This seed-stage startup accelerator consists of a four-month program in Cincinnati, Ohio focused on branding and consumer marketing. The Brandery accepts about 10 companies for each program. Each receives $20,000 in seed funding, along with mentorship, design assistance and the opportunity to pitch their idea to investors at the end of the program.

Awesome Inc.’s summer accelerator program aims to create and grow high-tech startups in Lexington, Kentucky. The three-month program accepts six companies and offers $20,000 per company, along with mentorship and a co-working space.

Founder’s Co-op is a community of early-stage entrepreneurs and startups in the Pacific Northwest. The Seattle-based program brings seed-stage investments and mentorship to Web and mobile tech companies throughout the region.

The international program hosts events around the world. Seedcamp’s events attempt to fit months worth of advice into a single day. The winning companies at each event receive various amounts of seed funding and the opportunity to join Seedcamp’s intensive year long program.

This globally-focused accelerator accepts 10 companies into a three month program twice per year. The program offers $100,000 per company, a demo day event and introduction to potential customers and additional funding opportunities. 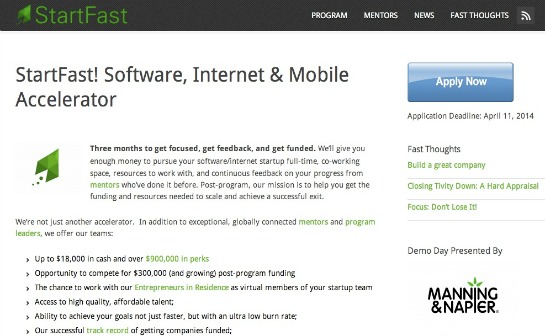 This accelerator invites startups from around the world to apply for its three-month program. Accepted companies can earn up to $18,000 in funding as well as support from StartFast’s entrepreneurial community and access to mentors and talent.