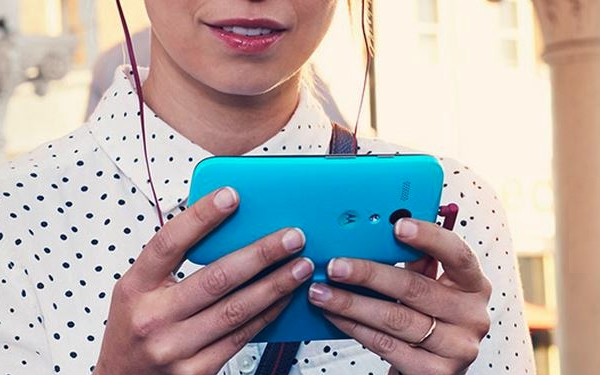 New mobile devices like Verizon’s Ellipsis 7 are the latest trend in consumer tech appealing to the budget business user. And Motorola, now under the guidance of new owner Google, may be adding to that trend with its new Moto G.

Unveiled just months after the Moto X, the new phone may be even more of a bargain but still have features useful to frugal small business owners.

In a release on the official Motorola Blog, the company explained:

“People all around the world want to be a part of the mobile Internet so they can access the world’s information, share, and connect with the things that matter to them. But the smartphone industry has relegated hundreds of millions of smartphone buyers to second-class status, preventing them from experiencing the mobile Internet at its best.”

Motorola says that’s because high-priced smartphones give consumers the choice between cheap new smartphones with inferior components and older premium smartphones that are almost obsolete.

Sold at just $179 unlocked and without a contract, Moto G’s 8 GB version should attract attention for its price alone. A 16 GB version will be available for $199.

Among other features that may interest business users are:

Here’s another overview of the phone’s features from TheVerge:

One downside, The Verge notes, is the lack of 4G LTE. This could be a problem for mobile entrepreneurs in need of high speed data transfer from their smartphones.

The phones are designed with a curved back and interchangeable shells in nineteen customizable combinations. The phone is now available only in parts of South America and Europe but should be available in the U.S. by January.

Whether you feel the Moto G is right for your business or not, it serves as a great example of targeting an under-served market.