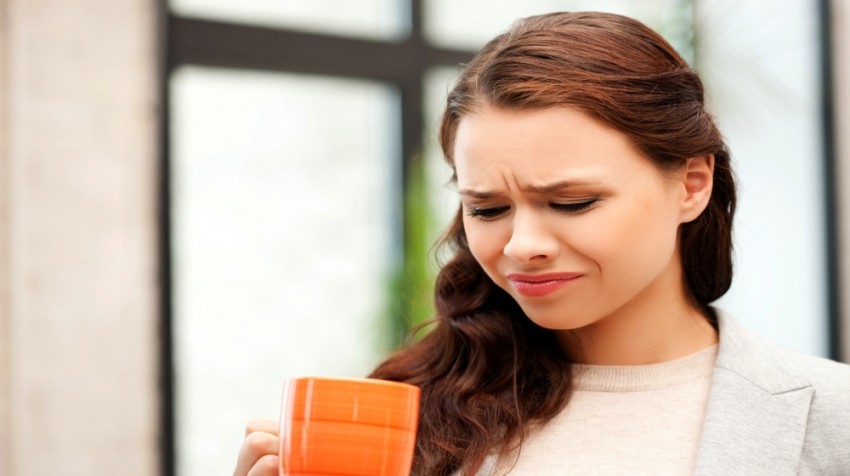 Sometimes customer reaction to a new product or service comes as a complete surprise.

That’s something Dell has learned the hard way over the last few months.

No sooner did customers start unpacking their brand new Latitude 6430u laptops earlier this year, than some started to complain. There was an odor coming from the computers…a bad one!

It’s a smell users have chosen to describe in the most picturesque of terms.

For example, after unboxing a new laptop, user Three West took to the official Dell Laptop forum to complain:

“So a few weeks ago I got a new Lattitude 6430u for work. The machine is great, but it smells as if it was assembled near a tomcat’s litter box. It is truly awful! It seems to be coming from the keyboard. Anybody got any advice on removing the smell?”

Other customers said they were embarrassed to take the computers to work or to meetings with clients because of the stench.

After some investigation, Dell said recently that it had discovered a specific manufacturing process was responsible for the smell and had discontinued it.

But on Direct2Dell, the official Dell corporate blog, Kevin Dane, executive director of commuter hardware pledged to fix the problem for customers who already had their machines too.

In the post, Dane said the company will replace the palm rest assembly on all affected computers, too. (This is apparently the piece from which the unpleasant odor emanates.) Customers are encouraged to call 1-800-456-3355 or visit Dell support for more assistance.

Dell’s reaction is a good one for all small business owners to emulate. When you get a complaint, be sure to investigate. Find a way to make things right. It’s the best way to protect your business and brand.