Non Compete Agreements that Work for You 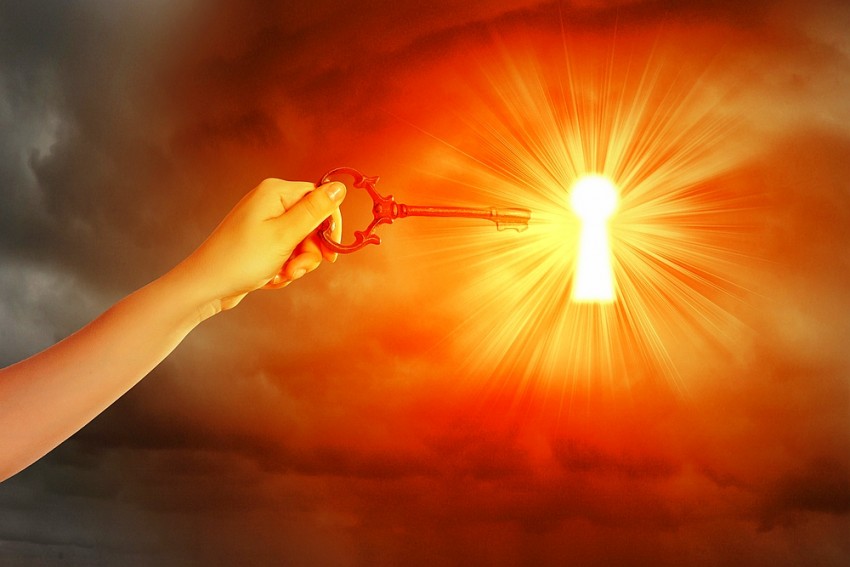 Today, many companies possess sensitive information that they need to protect. This information can take many forms, including software code, designs, customer or vendor lists, unique business practices and secret formulas.  If you run a company that possesses this kind of information, you need to know how to protect it. This is where non compete agreements come in.

Several courts across the country have rejected non compete agreements that would have previously been enforced.  Massachusetts is considering legislation that would restrict a company’s ability to restrain employees.  Change is coming.

So what should businesses do?

Use Non Compete Agreements Sparingly or Not at All

Let’s first accept that non compete agreements have been overused.  Today, they are almost standard issue in many employment contracts.  Your building’s janitor may even have one.

In the past, non competes were properly used.  Before the current hysteria, only high level executives or employees with access to company secrets were subject to non compete agreements.

Previously, non compete agreements were limited to those who had access to genuinely sensitive information.  The smart move is to return to this framework not just because it makes sense, but because judges are more likely to enforce such agreements.

Identify Your Secrets and Who Knows About Them

In order to monitor and protect your sensitive commercial information, it’s important to first organize it in one place. Once this has been done, make a list of who needs to have access to the information and who knows it exists.

Limit the Scope of the Non Compete Agreement

Today, the best non compete agreements are narrowly tailored to cover only the sensitive information and the relevant market.

Take, for example, Blue Ridge Bakery in Bramwell, West Virginia, which uses Betty-Lou’s secret family recipes to bake its bread. The non compete agreements for the company’s bakers (those with access to the secret recipes) must be limited to preventing them from working at other bakeries that might compete in its market, and should cover only one year.  Long time periods are frowned upon by courts, especially in fast moving technology sectors where even a year can be considered too long.

If the non compete agreement is too broad, a court might reject the agreement as an unreasonable restraint on trade.

Provide Extra Value to Those Who Sign Non Compete Agreements

When you offer these extras, however, make sure it is clear that they are being provided in exchange for the non compete agreement.

Use the Right Agreement

If you are worried about a former employee poaching clients or employees when they leave, don’t use a non compete agreement.  Instead, use a non solicitation agreement.

Know the Law of Your State

The laws vary among states.  California, for example, refuses to enforce non compete agreements because they view them as restraints on trade.  Most states, however, will enforce agreements that are reasonable in time, geographic reach and that seek to protect legitimate interests.

How to Economically Create a Non Compete Agreement

Services like Nolo or RocketLawyer let you create legal agreements online for free or at nominal cost ($34.99 at Nolo).  One problem with using these services, however, is that enforceability turns on the descriptions that you provide.  If you make a mistake, your agreement might not be enforceable.

Therefore, the best approach is to work with an employment lawyer using a flat fee agreement so you know the cost upfront.  The cost should not be high because the lawyer’s task is not that complex. They only need to understand your business and draft appropriate descriptions and terms.

Robert Ottinger is an employment attorney with The Ottinger Firm, P.C. based in New York and San Francisco. He has been representing organizations and employees in employment matters for over seventeen years.
9 Reactions
Subscribe
Follow @smallbiztrends
RSS LinkedIn Pinterest iTunes