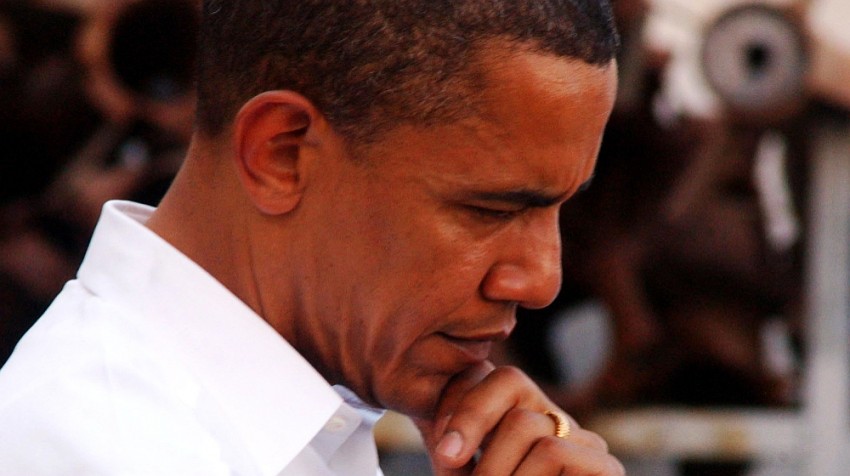 It should come as little surprise that following the “fumbled” launch of President Obama’s signature health care initiative, the Affordable Care Act (ACA), his ratings have sunk to a new low.  According to a recent Washington Post/ABC News poll, 55 percent of Americans disapprove of the way the President is handling his job.  This represents his lowest ratings ever.  Moreover, 63 percent disapprove of the implementation of Obama’s much ballyhooed health care law.

The Affordable Care Act (“Obamacare”) is more than just a source of political bickering.  Debate over the legislation led to the government shutdown in October, which hurt small businesses significantly.  The law has been the center of political debate since President Obama came into office.  It’s an issue so volatile that it led to the shutdown, which had the unintended consequence of hurting small companies in three ways:

The Obamacare Impact on Small Business

The impact on the flow of capital to small business owners was somewhat of an unexpected consequence of the shutdown.  My company’s Biz2Credit Small Business Lending Index (additional coverage here) for October 2013 reported a 20 percent drop in small business loan approval rates at big banks.  Meanwhile, smaller banks granted less than half of funding requests.

The popular SBA 7(a) loans and other lending initiatives available through the Small Business Administration were at a standstill for three weeks because the agency was closed.  The delay has caused a backlog of SBA loan approvals that will likely last through the end of the year.  Even non-SBA loans stalled because bank loan officers require income verification from the IRS in order to approve funding requests.  Because the data was not available to lenders, non-SBA loans slowed.

Meanwhile, it is apparent that Obamacare is causing an increase in insurance costs.  Millions of Americans have had their insurance policies cancelled because they did not match ACA requirements.  This is in sharp contrast to the President’s famous promise:

“If you like your health care plan, you can keep it.”

The replacement costs for the cancelled policies are turning out to be much higher than expected.  Again small business owners are squeezed.

Not only are premiums more expensive, they are also less comprehensive.  Co-pays and the costs of prescription drugs are rising significantly in many cases.  Entrepreneurs are not just business owners; they are individuals with families who are covered by health insurance policies.

Any economist will tell you that markets dislike uncertainty.  To say there is uncertainty surrounding the implementation of the Affordable Care Act would be an understatement.  Small business owners, particularly retailers, are already nervous about their 2014 prospects.

Because consumers are unsure how much they will have to pay in the form of increased insurance costs, they may be more cautious in their 2013 holiday spending.

This is bad news for the economy.

Lastly, the fumbled start of Obamacare is hurting job-creation.  I speak to dozens of small business owners on a weekly basis.  Many of them are refraining from hiring full-time workers. They are also looking at ways to scale back workers’ hours to part-time status and hiring free lancers to fill the voids.  These tactics are being implemented to keep the number of employees below 50.

In this way, the Affordable Care Act is a job-killer.

When people ask me my thoughts about Obamacare’s impact on small business, I point to the three areas:

So far, the launch of the new government health law has negatively impacted small businesses, which drive both the growth and new hiring in the U.S. economy.