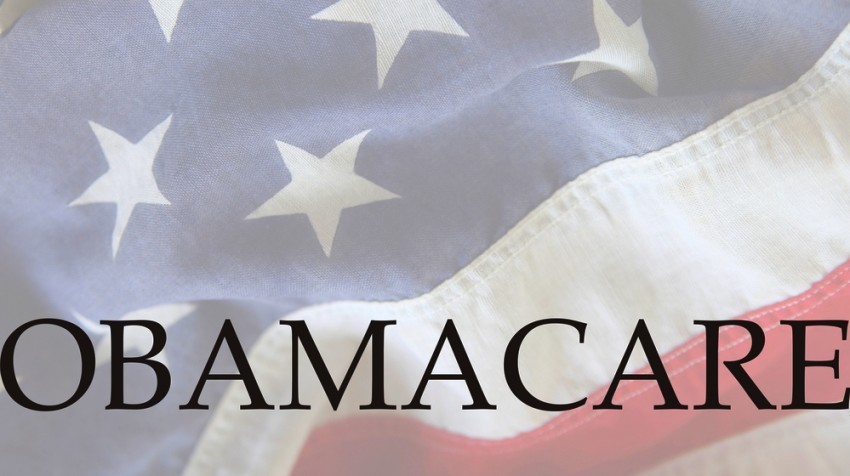 The Affordable Care Act will require most U.S. Citizens to be insured by 2014. The law kicks in for businesses with 50 or more full-time employees a year later. These companies must provide insurance for their full-time workers by 2015 or face penalties. Businesses with fewer than 50 employees are, so far, exempt from the requirements.

But it just so happens the law will hit at least two groups of small business owners earlier than they might have expected.

One of those two groups is made up of self-employed solopreneurs. If not  insured already, these people will need to enroll in a plan by March 2014. They are not exempt from participation simply because their businesses have fewer than 50 employees. And they cannot wait until 2015 to enroll in an insurance plan like other businesses. This is because they fall under the individual mandate which goes into effect next year, not the employer mandate that has been delayed until 2015.

We don’t know exactly how many uninsured solopreneurs there are out there, says William J. Dennis. Dennis is a National Federation of Independent Business Research Foundation senior fellow who recently authored a study on the impact of Obamacare on small business. He estimates there are approximately 5.5 million self-employed small business owners in the U.S.

But because the NFIB study confined itself to small businesses employing between 2 and 200 employees, no data was gathered on the number of self-employed business owners who are still uninsured.  Self-employed entrepreneurs might easily become confused about which mandate they fit under. That’s because technically, Dennis says, they could purchase an insurance policy as either a small business or an individual. However, he says there is  no question that they fall under the individual mandate in terms of the new Affordable Care Act. As a result, they must carry health insurance by the 2014 deadline or face penalties.

Yet another group of small business owners and entrepreneurs will need insurance policies by 2014, if they don’t already have them. This group includes small business employers. Of the 7 million such employers in the U.S., Dennis estimates about 15 to 16 percent are currently uninsured.

Dennis says some of these employers may already provide insurance for their employees and have simply gone without a policy of their own to save costs or for some other personal reason.

Others may think that they can simply hold off until 2015 and purchase plans for themselves and their employees when the employer mandate kicks in.

However, these employers may be forgetting that while their businesses are not required to purchase insurance before 2015 under the new law, this does not apply to them personally.

“They are effectively individuals,” Dennis explains.

The Clock is Ticking

Whether you are a self-employed business owner or an employer, you will need to be insured by 2014 to meet the individual mandate of the affordable care act, according to the NFIB. This is regardless of whether your business falls under employer mandate going into effect in 2015 or not. Don’t wait until the last minute to get more information on the requirements and how to proceed.