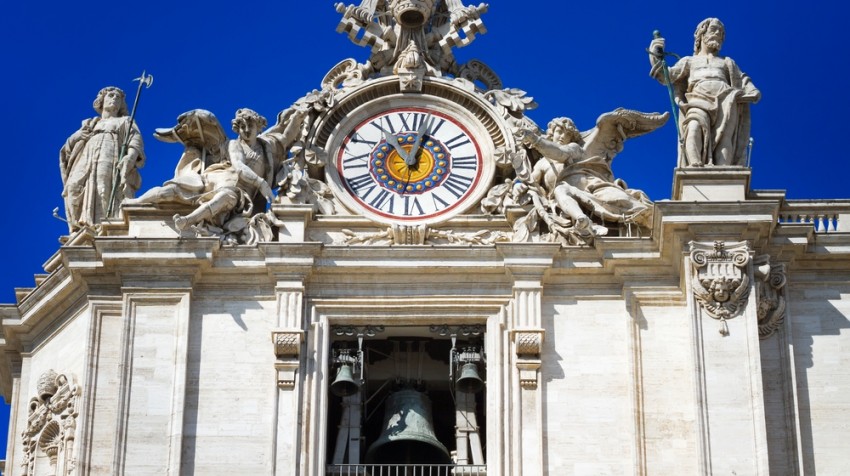 You would think when you work for one of the richest clients in the world, you wouldn’t have to worry about broadening your market. Not so, according Armando and Pasquale Marinelli, owners of the Pontifical Marinelli Foundry.

One of the oldest family run businesses in Italy whose customer list includes the Vatican, the company is looking to export more to make up for sluggish sales. The foundry has been struggling through a three-year-long Italian recession that has already claimed 37,000 other family businesses in the country.

“In Italy, any decisions about spending, including ones for bells like ours, are on hold until better times. The orders from abroad allow us to work all year round.”

The company has boosted its exports to 20 percent of annual revenue over the last decade with more exporting expected, says Bloomberg Radio (mp3 file). Clients include both growing congregations in Latin America and secular customers eager for the company’s unique bronze bells.

The foundry produced its first of these way back in 1339 and was named the pontifical foundry in 1929 by the Vatican, according to Agence France-Presse, the French news agency. Though the church still remains its largest customer, this may have to change.

No matter how much you depend on relationships with your best customers, expanding your market gives you greater independence and greater ability to survive even in tough times.