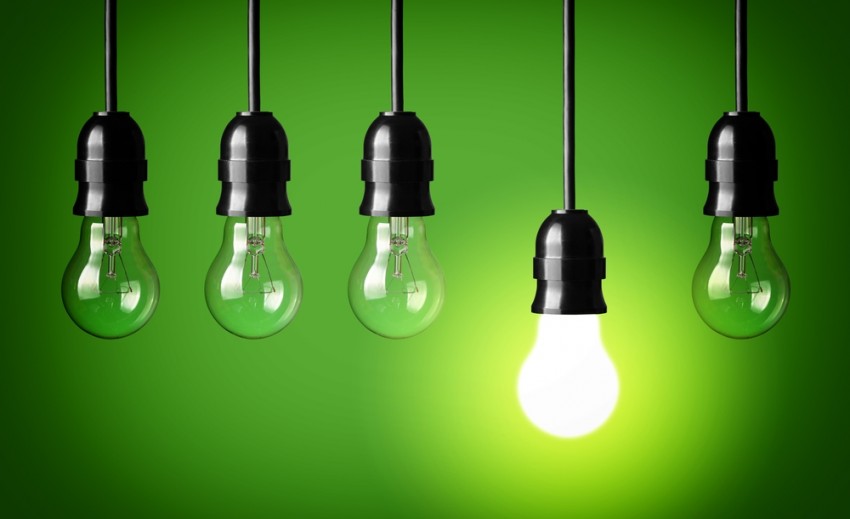 It’s easy to believe that large publicly funded companies are more innovative than their privately owned counterparts, including small businesses. But one study from researchers at the Wharton School, University of Pennsylvania and international business school INSEAD suggests this may not always be so.

In the study (PDF), Entrepreneurial Exits and Innovation, researchers followed 460 biotechnology firms, all venture-capital funded and founded between 1980 and 2000. The study measured innovation based on the number of patents each company filed.

The study found that privately run companies had the highest level of innovation. Meanwhile, companies that had been taken public had the lowest. And private companies taken over by public firms were somewhere in between.

In a post on The Wharton School’s official blog, Wharton management professor and researcher David Hsu speculated too much public pressure plus the pressure to report to stock holders caused the problems. He added:

If you can stay private, you feel free to experiment more. No one’s going to find out whether what you’re trying to do is successful or less successful. You can aim for the fences more.

Meanwhile, in the same post Hsu’s co-researcher, Professor of Entrepreneurship and Family Enterprise at INSEAD Vikas A. Aggarwal observed:

You will have a shift in the types of projects you select. In a public setting, you have a much lower ability to take on riskier projects; you lower your tolerance for failure.

Small businesses do not take venture capital and few have ever considered taking their businesses public, or even would if they could. Still, the results make sense when we think about the motivations small businesses have for sometimes rejecting outside money and the interference that can come with it.

One problem with raising funds for your business is that it’s easy to let your focus drift. You may begin worrying more about existing or potential investors than about serving your customers.

Focus on delivering products and services your customers will love. That’s often what leads to innovation…and to a thriving business too.