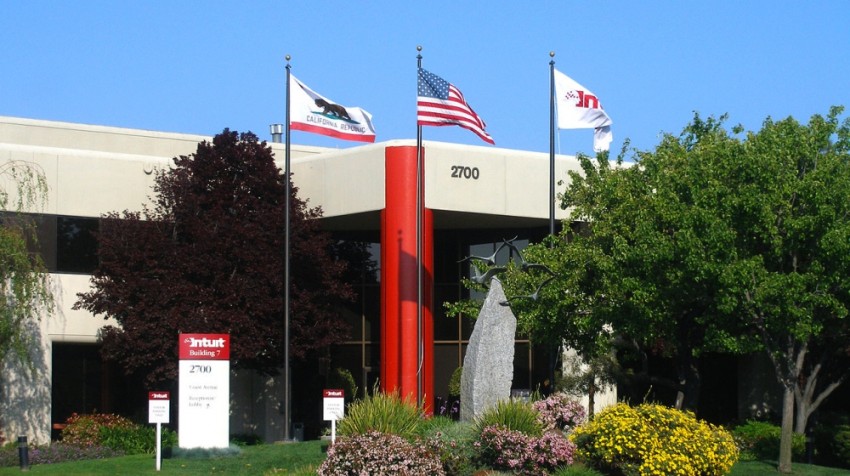 QuickBooks online business management software is now used by half a million small businesses worldwide. Intuit, the company responsible for that software, says the online version has been available since 2000, earlier than many other online accounting software services.

But this will be the first year Intuit expects to acquire more customers for its online product than for its more traditional boxed software (used by millions of customers). That’s according to Terry Hicks who is a VP and General Manager.

American Express, Square and an API

With the increased popularity of its online services, Intuit is pushing to make QuickBooks a more open platform. The company is hoping to integrate more online services its customers might need. Said Hicks in a recent phone interview:

“In some ways we’ve always been an open platform.”

Hicks said early on the company created a developer’s tool book to make it easier for developers interested in building applications to interact with the software. Today, Intuit has released an API making it possible for developers to integrate their own apps and software into QuickBooks more easily.

Hicks said the company currently has about 60 partners who have tools that work easily with the QuickBooks software.

Most recently the company announced it was working with American Express and Square, the pocket-sized credit card reader, to make it easier to flow data from both services directly into QuickBooks.

In some cases, Intuit has partnered with companies that serve businesses with specific needs in certain regions of the world.

For example, QuickBooks is used by entrepreneurs and small businesses in 125 different countries. But some of those countries have different rules and regulations governing business.

Despite having its own Payroll function, Intuit partnered with KeyPay in Australia. KeyPay provides software more in tune with the requirements for businesses in that country.

Increased integration means it will continue to be easier to use other important small business tools in conjunction with QuickBooks for running a small business. And the company says it plans to keep adding development partners whose tools work to enhance the service QuickBooks provides.