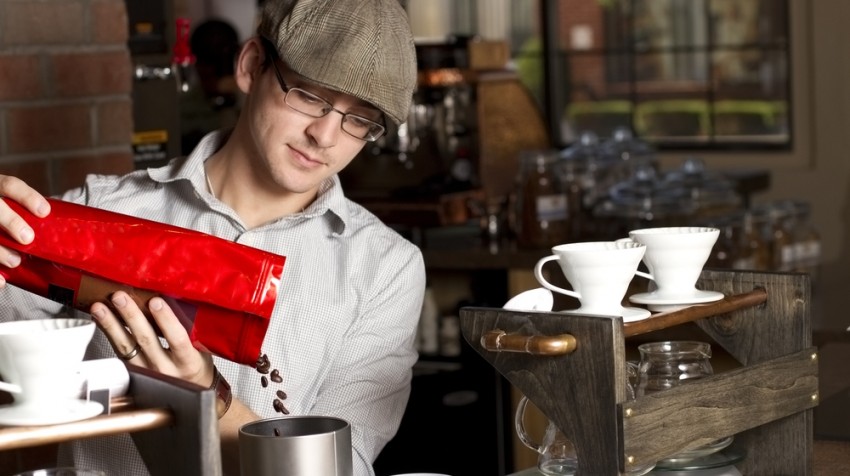 Raising the minimum wage is shaping up to be the latest in a string of President Obama’s proposals that have rankled small business. The White House recently indicated it would support Illinois Democrat Dick Durbin’s proposal to raise the minimum wage to $10.10 per hour and index it for inflation, The Hill reported.

Once again small business owners, particularly those in low margin retail and service businesses, are readying for a political battle over how they compensate employees.

Boosting the minimum wage will raise the cost of employing low-skilled workers. In highly competitive industries where passing the cost on to customers in the form of higher prices is not an option, small business owners are likely to shed workers to preserve profits.

As President Obama’s economic advisors can explain to him, business owners pay their employees according to the economic value those employees generate. If the government sets wages higher than what employees are worth, then the businesses will lay off the unproductive ones – those who cannot produce value that exceeds the wage they are getting.

Economists estimate that the proposed 39 percent increase in the minimum wage would cut employment of low-skilled workers by between 4 to 8 percent. In some industries, like leisure and hospitality where a higher fraction of workers are paid the minimum wage, employment would decline even more.

Young People May Suffer the Most

Estimates by economist Joseph Sabia of the University of Georgia suggests that the 39 percent increase in the minimum wage would lead to a whopping 20 to 36 percent drop in the number of teens working at small businesses.

The disappearance of these jobs will have long term effects on young people. The decline in the number of young workers means many of them won’t be developing skills and generating contacts from their first jobs. And that’s likely to have negative effects on their long term career prospects.

A higher minimum wage also induces some teenagers to drop out of school, setting them up for a lifetime of poor earnings. University of California at Irvine economist David Neumark and Federal Reserve economist William Wascher found that the nearly 40 percent increase in the minimum wage being proposed would be expected to lower high school enrollment by as much as 8 percent.

It’s a cruel irony in that boosting the minimum wage will mean more impoverished people. As Federal Reserve Bank of Cleveland economist Mark Schweitzer and University of California economist David Neumark have found, businesses often cut poor workers first when an increase in the minimum wage makes hiring as many workers uneconomical. Because those workers often have the least long term job potential. As a result, boosting the minimum wage means poor adults being passed over for jobs and ending up stuck in poverty.

At a time when the Democrats are a minority in the House of Representatives, increasing the minimum wage would require Republicans to go along. Given the GOP’s economic philosophy, however, that’s not likely to happen.