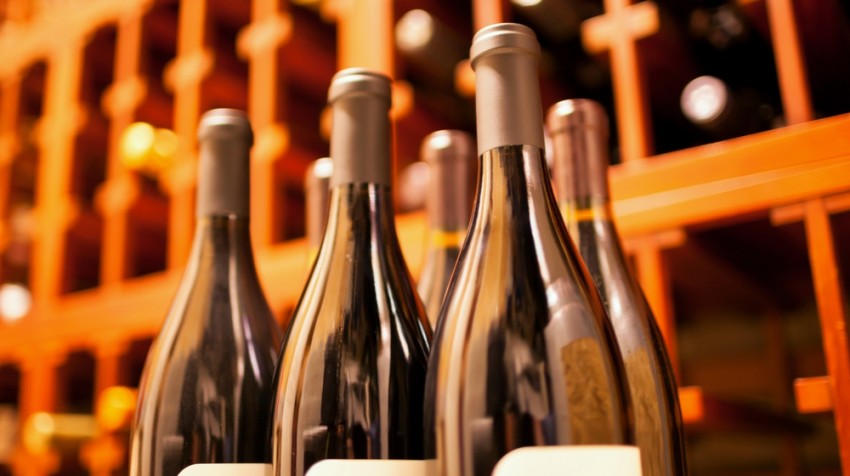 Some rules affect large and small businesses differently, even if they are applied equally to everyone. Take, for example, the state of Washington’s Initiative 1183 approved by the voters back in 2011.

The law effectively ended the state monopoly, still at least partially in place in other states like Pennsylvania, for example, on the wholesale distribution and retail sale of alcohol.

It was good news for large and small businesses alike who might have been previously prevented from selling alcohol to the public — or so it seemed at first.

Not All Taxes Are Created Equal

Retailers must already pay a 10 percent excise tax on liquor sales. But then state officials also imposed a 17 percent licensing fee on retail sales too.

The reason was simple. Washington stood to loose millions in revenue from its state controlled liquor store system in place before the new initiative. And state officials needed some way to make up for that loss in the budget.

For big boxes, it turned out, this added tax was no problem. Yes, it was high, but big retailers knew alcohol sales would bring in customers. They sold enough clothing, food, housewares, office supplies, CDs, books, electronics and other assorted products that they could easily spread that cost out.

In fact, since state law doesn’t require the 17 percent be actually collected from customers, some in the state say bigger stores are simply selling alcohol to customers without collecting it. They then pay the state what is owed as a cost of doing business.

But for smaller businesses like Colville Liquor & Wine and Deer Park Liquor & Wine in Spokane, who rely much more heavily on alcohol sales for their revenue, things haven’t been so easy, reports the Associated Press.

In fact, 22 small liquor stores in the state are already in danger of losing their licenses after getting behind on taxes and fees, the Spokesman-Review says.

The problem these small businesses face?

They are too small and too specialized. They cannot compete for sales with larger retailers by offering alcohol at lower prices or by absorbing the cost of the tax themselves.

Unfortunately, the new law — though equally applied in theory — is bringing about very different results for small businesses.