Smartphone Subscriptions Will Reach 5.6 Billion By 2019 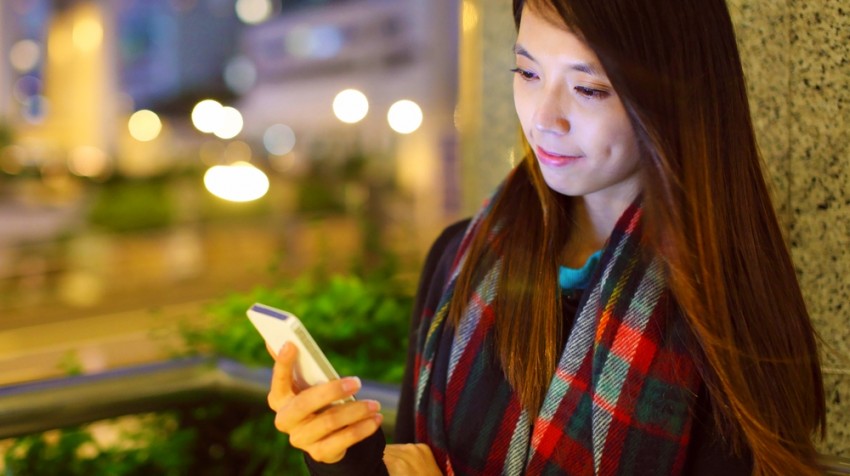 In case the point has not been adequately made, your business must be accessible via mobile. By 2019, smartphone subscriptions worldwide are predicted to reach about 5.6 billion. This means more of your existing and potential customers will be mobile, making it the best way to engage them.

The latest data comes from the Ericsson Mobility Report, created by the communications technology and services provider from studies of broadband mobile networks around the world.

In a prepared release, issued with the report, Senior Vice President and Head of Strategy, Douglas Gilstrap, explains:

“The rapid pace of smartphone uptake has been phenomenal and is set to continue. It took more than five years to reach the first billion smartphone subscriptions, but it will take less than two to hit the 2 billion mark.”

The report reveals that mobile phone subscriptions will reach 9.3 billion worldwide by 2019. Of those, 5.6 billion will be on smartphones. By then, about two-thirds of those smartphones will have 4G LTE broadband connections.

Here’s an overview of the study’s findings:

Smartphones Will Be Key Mobile Driver

Right now, Ericsson says its data shows only about three out of every ten cell phone subscriptions are linked to a smartphone. However, most of the cell phones purchased in the last three months – 55 percent – were smartphones, the company says.

For businesses in the U.S. and around the world, the takeaway is simple. Effective engagement with a growing mobile audience is the key to business growth in the future.