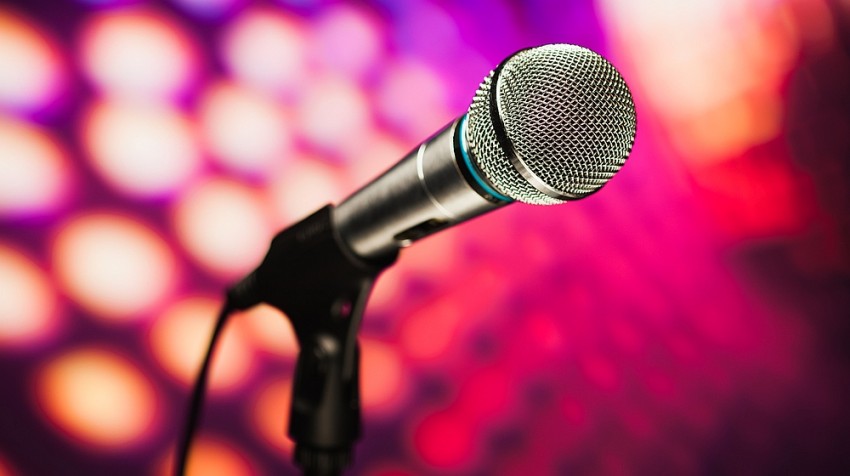 Imagine starting a business with no other resource besides the sound of your voice. The voice artist business is drawing more attention lately with the sudden celebrity of Susan C. Bennett (@SiriouslySusan). Bennett is the woman behind  the voice of Siri, the virtual assistant incorporated into the mobile operating system for Apple’s iPhone and now the iPad.

Bennett’s work on Siri began back in 2005, thanks to a connection with GM Voices, an Atlanta-based company. The company provides voices for automated tech services.   According to Bennett, in a message on her official website, being a small business person who has played a part in such a huge tech innovation has been surreal.

“Truthfully, I had no idea the impact that Siri has had on people, and as the voice behind the app, I want to express my thanks to everyone involved.”

Of course, Bennett isn’t alone in offering her voice talents as a service.

San Antonio-based voice artist Morgan Barnhart has been providing voice overs for radio, TV and Internet projects since the early 2000s. She operates a business called, “Voice Overs by Morgan Barnhart” and has done a variety of jobs in the field for brands like Best Buy, FOX, Monster Free Apps and more.

What can aspiring freelancers interested in entering the voice artist business learn from these two small business owners?

Get Plenty of Experience

Bennett lives in suburban Atlanta and began working as a voice artist more than 20 years ago. Aside from her work with Apple, she has also done voice over and radio work for companies like Ford, AT&T, Macy’s, Coca-Cola and more. She has also worked on TV promos, narrations, jingles, done on-camera work and live performances.

Morgan Barnhart also gained experience in the voice over and announcing business early.  Her website talks about her early interest in recording, stating, “At the age of 11, Morgan picked up her bright teal boombox and began making her own radio shows at home, which quickly peaked her interest in using her voice.”  In an email interview with Small Business Trends, she adds:

“I got started in high school as a radio DJ and did some interning at a local radio station for a while, then in 2002-ish, I got more into training myself in the field and got involved in a ton of online communities. Then it just sort of went from there.”

Learn How to Market Your Unique Service

Bennett has her own website, which showcases her work experience and provides demos and contact info so that interested parties can reach her for work or collaboration opportunities.  She also owns Audiocam Music, a full-service recording studio, with her husband, guitarist and composer Rick Hinkle. The studio focuses on original music for commercials and videos, voice-overs, on-hold messaging and music, live rhythm sessions and more.

Barnhart likewise does a great deal of marketing, the majority of it online. She stresses the importance of having a strong Web presence:

“I have a website and I’m on a multitude of third party websites, but the majority of my work comes from my website.”

Barnhart’s website offers sound file samples of her voice talents as well as testimonials and a list of brands with whom she has worked. But she says networking and word-of-mouth also play a huge part in securing the jobs necessary to succeed as a voice artist:

“I also get referrals from past studios that I’ve worked with, other voice actors and even friends.”

Know How Your Voice Will Be Used

For Bennett, becoming the voice of Siri was actually a surprise. Her work for the project involved reading a series of nonsensical words and phrases for hours a day in her home recording studio. Siri’s answers to all of your questions could then be formed once scientists were able to take each different sound from Bennett’s recordings and put them together into endless combinations of phrases. 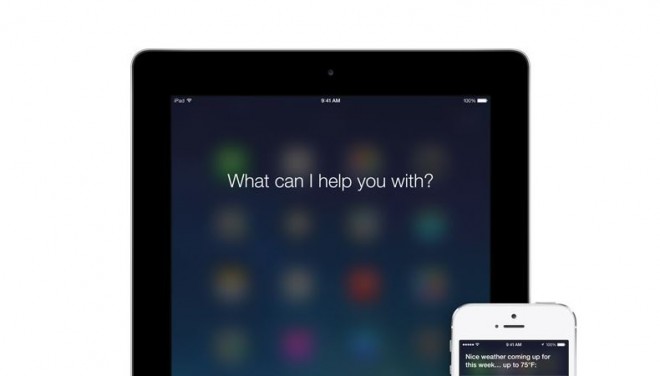 By contrast, Morgan Barnhart says she makes it her business to always know how her voice will be used. She explains:

“I need to, in order to base my pricing. I have to know whether it’s going to be used locally, nationally, on the radio, on the Internet, TV, etc. in order to get paid appropriately.”

Make Sure You Select the Right Market

Though Bennett might not have been aware of how her voice would eventually be used, she had built up a resume of national and international work. As a result, when the creators of Siri were looking for a voice for their virtual assistant, Bennett was among those who stood out.

But then again, there may be personal reasons you’d rather not end up working for big national and international brands. Barnhart explains she’s structured her own business with other goals in mind:

“I’d say a good 80% is local, because I marketed it that way. I wanted to remain local. But I do a lot of national and international work, too.”

When building a voice artist business, you must focus on the market you hope to serve.  That resume of work will tend to attract other similar projects. So be aware that your list of accomplishments becomes part of your marketing, too. It tells potential clients the kinds of jobs in which you have the most expertise.

Make Sure You Have the Right Tools

As a working voice artist, it’s a given that you need a good voice for success.  But other tools can certainly help you refine that product and make it more appealing to potential clients.

Do some research into the kinds of equipment you may need to make proper professional sounding voice recordings. Then consider making this investment as soon as possible so that you can create the kind of professional quality voice recordings you’ll be proud to include on your resume.