Twitter Will No Longer Let Your Followers Direct Message You 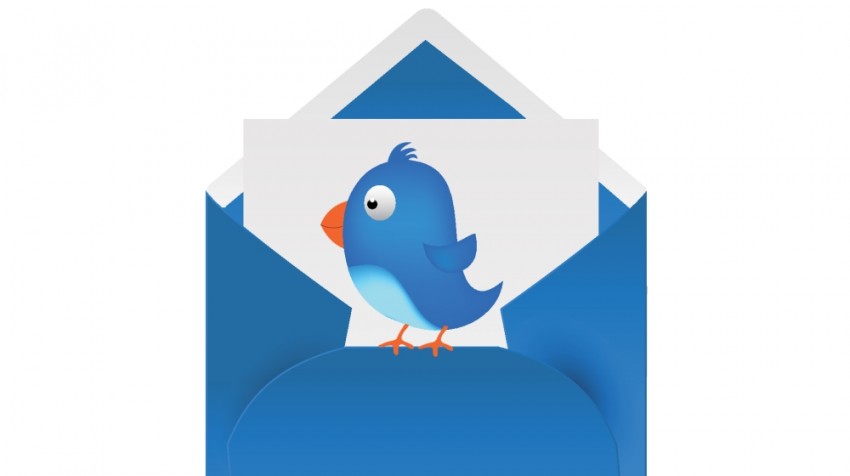 You can direct message someone on Twitter if you both follow each other. You can even direct message them, if they decide to follow you without reciprocation. But you can no longer DM your favorite Twitter guru or thought leader just because you follow their feed.

For a brief span a feature that made Twitter seem more like a call-in radio program than a traditional social media network was quietly tried on for size.

But Twitter seems to have thought better of it, and shelved the experiment just as quietly. Of course, Twitter had the good sense to check with you first before letting loose a deluge of direct messages from your followers, The Verge reports.

A new setting appearing as Twitter introduced the program explained:

If you check this option, any Twitter user that follows you will be able to send you a DM, regardless of whether you decide to follow them back.

About a month later, however, the feature was gone, The Next Web reported recently.

By way of explanation, the company would only point to an earlier post on the official Twitter Blog stating:

We’ve tested various features with small groups of our 200 million users before determining what we’ll release. These tests are essential to delivering the best possible user experience.

In truth, it’s hard to imagine how big social media magnates like Guy Kawasaki @GuyKawasaki or Tim O’Reilly @timoreilly could cope. Think of the sudden influx of direct messages from their massive Twitter followings. (The same would happen with show biz types like Lady Gaga @ladygaga or Justin Bieber @justinbieber.)

Of course, with the power to choose whether or not to use the feature, there would have been positives. It could have been a great small business tool for quick and easy feedback from customers. In the end, it might have been nice to get the option.