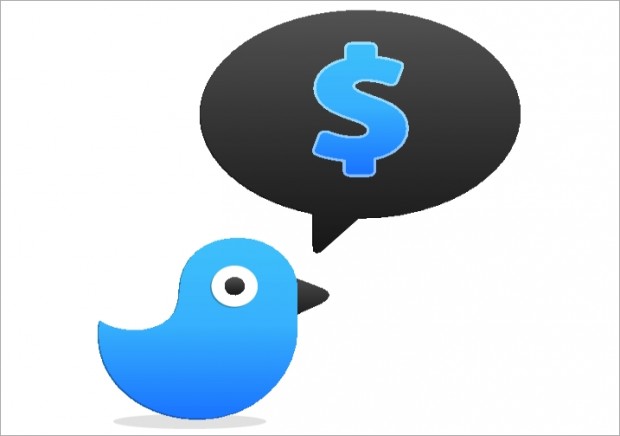 The next time you attend a seminar where someone says social media doesn’t drive sales, just ignore it. Though some conventional wisdom says social media is for networking and boosting brand awareness only, a recent study suggests we should all take another look at this assumption.

Of the three, Twitter saw the greatest increase in revenue per visitor over the last year while Facebook saw the least.

Specifically, the report concludes that:

But experts say with the low cost of social media marketing and the ever increasing revenue being generated through customer referrals, it’s a resource businesses cannot afford to ignore.

That’s because social media referrals are often only the beginning of the sales process. But with sales revenue generated by these referrals continuing to increase, it is probably not a step your business wants to skip.