What Are Net Promoter Scores? 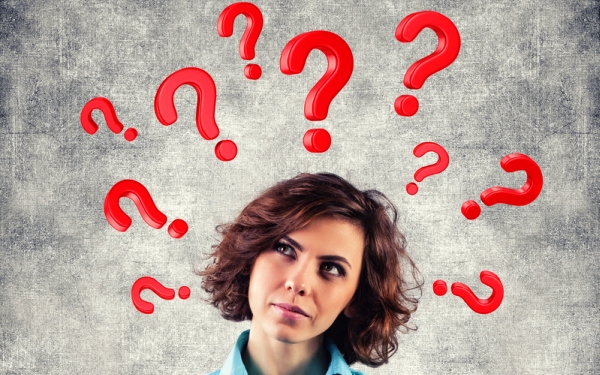 What are net promoter scores?  Well, if you have some idea how many of your customers would likely recommend your product or service to a friend, you already have a handle on the idea of Net Promoter Score.

Here’s how it works. Ask each customer to rate the likelihood they’d recommend you to someone else on a scale of 0 to 10, with 0 being not likely and 10 being extremely likely. Now, group them based on their response.

Generally, we might say that those who responded between, say, 7 and 8 are passives. They like your product or service. They may even continue purchasing it. But they aren’t necessarily going to run out and tell a friend about it.

Passives are satisfied customers, but they aren’t as enthusiastic as your promoters are. These are groups of customers who can switch loyalty in a moment’s notice. They are not as likely to be overly enthusiastic about your business.

Then there are those who responded between 0 and 6. We might call these detractors. We might optimistically say some of them toward the upper end of the scale are at least mildly satisfied with your product or service.

More realistically, though, these people are clearly unhappy customers. They can damage your reputation and are likely to spread negative word-of-mouth.

Then we come to customers who responded between 9 and 10. These are your promoters.

Promoters are loyalists. They are enthusiastic and they keenly believe that your products or services can really help or make a difference to their friends, colleagues, and others. They are firm in their belief that you deliver as a business and they place their complete trust in you.

These are people who will do much more than buy from you. They will shout your name from the rooftops, name a child after you…well, you get the idea.

Net Promoter Scores and Your Business

When you’ve grouped your customer base this way, you’ve essentially determined your net promoter score, a very important number for the future growth of your company.

Well, it turns out a company can determine its success based on how many customers are willing to recommend its products and services to others. In fact, research shows the percentage of customers who are likely to refer a friend or colleague correlates comparatively with company growth rate and profitability, writes Frederick F. Reichheld in Harvard Business Review.

In one instance, poor net promoter scores alerted GE’s Healthcare services that most customers were upset about slow response times from engineers. The realization led GE to set up a new call center reducing turnaround per customer request, BusinessWeek reported.

Did Apple Build Its Brand on Net Promoter Scores?

OK, but how valuable a tool is net promoter score when it comes to growing a business and brand?

Well, arguably very valuable according to at least one observer.

Consider what may be the most famous example of measuring passionate fans to grow a brand, Apple Inc. Late CEO Steve Jobs was legendary for apparently ignoring customer feedback and relying instead on his instincts when it came to developing new products and features.

But this reputation can be deceiving, writes Forbes.com contributor Steve Denning. Denning reviews The Ultimate Question 2.0 (Revised and Expanded Edition): How Net Promoter Companies Thrive in a Customer-Driven World by Reichheld with Rob Markey.

In fact, everything Apple does is meant to cater to its major promoters. How likely are these people to recommend Apple’s products to friends? Very likely. In fact, Apple has been extremely successful in creating a cult of fans dedicated to its products, Denning writes.

How has the company accomplished this? Simply, Apple focuses all its energies, from how it manages its retail stores to every other aspect of its day-to-day operations, on building its net promoter score. For example, Apple’s store managers call detractors within 24 hours to determine how to improve their experience with the company and its products. The results clearly show Apple’s success with this strategy. In 2007, Apple stores had a net promoter score of 58%. By 2011, that score had risen to 72% with some stores reaching as high as 92%.

Of course, it’s important for small businesses to pay attention to all their customers. But focusing on those passionate enough to spread the word to others about your brand, products and services is key. It’s a strategy that can help your business and brand grow quickly by word of mouth without a big marketing budget.