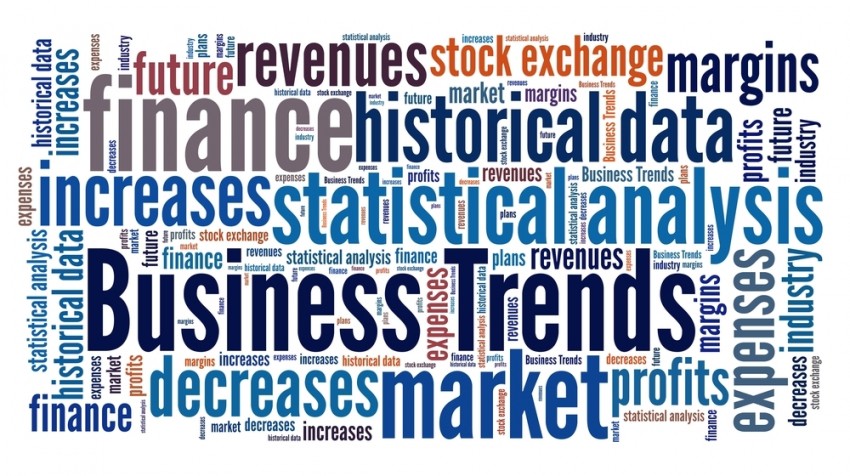 What business trends are on the foreseeable horizon heading into the new year?  Let’s jump in and explore what I feel are the top three listed below.

A couple years ago this was #1. For a variety of reasons, however, the shine of social media has lost a bit of its luster.

Both were in response to a 2013 survey released from Manta research revealing that over 60% of small businesses reported they don’t see any ROI (return on investment) on their social-media activities.

That’s a big number and a strong indication that while many may have been partying with social media these past couple years, a lot of those folks are now feeling a hangover. It seems that the people making the most measurable money on social media are the folks charging you to tell you how to do it.

That said, social media certainly isn’t going away and it will continue to be an important element of a business marketing plan. In 2014, it just won’t have the lure it’s had in past few years.

While everyone has a cell phone, not everyone has a smart phone. And, certainly, not everyone has a tablet. But in 2014 more people will have both. Which is why more businesses will be conforming to a mobile market in 2014. It’s also the reason web designers are experiencing their biggest spike in business since 1997.

It’s called responsive web design which means that the site design will look as good on a mobile device as it does on a desktop or laptop. At this point, most don’t. In 2014, they’d better. Also, more and more business is being done remotely and virtually requiring more and better mobile devices.

Lastly, mobile towers are expanding and networks are getting better and faster every day.

You’d think that something that’s been around forever would be fading away. The opposite has happened with video. There are multiple reasons for this, The continuing serge in video-friendly mobile devises, the fact the Google has made video much more search friendly, and the simple fact that video is the most engaging of all media.

The explosion of Web video has spawned new monikers like “Explainer video.” That term didn’t even exist a couple years ago and it’s now one of the fastest growing searches on Google.