Top Five 2014 Tax Trends That May Be Headed Your Way 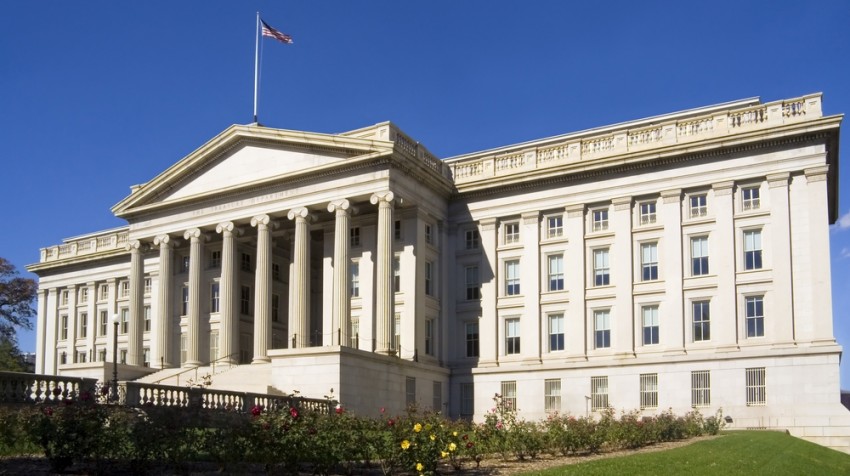 The government shutdown and the Obamacare rollout debacle, both of which have significant tax implications, dominated the news in 2013. Looking ahead, some tax issues are certain while others are not.

Below is what I see for the coming year.

As a result of the American Taxpayer Relief Act, which became law at the start of 2013, tax rules for 2013 were fixed and certain. The same cannot be said for 2014.

It’s been 27 years since there’s been a new Tax Code, and promises of big tax reform were made in 2013.  For example, Senator Baucus circulated a tax reform proposal. Likely the talk will escalate in the coming year.

Some of the proposed changes being discussed are:

The terms “IRS” and “service” usually aren’t used in the same sentence. However, expect things to get worse.

Besides its traditional role as tax collector, the IRS is charged with significant responsibility for Obamacare, from collecting the penalty that individuals without minimum essential coverage in 2014 will owe and other healthcare-related tax rules.

The 2012 Annual Report to Congress by the National Taxpayer Advocate designated the:

“…significant and persistent underfunding of the IRS as the #3 most serious problem facing taxpayers.”

After tax complexity, #1, that was not fixed and the alternative minimum tax, #2, which was fixed. Underfunding likely will continue in the face of budgetary concerns.

Identity theft tops the IRS’s list of scams for 2013. Likely this will be the same in 2014, as identity thieves continue to find easy pickings from the IRS. This could be exacerbated through security leaks on the Health Care Exchanges.

Business owners should guard their personal and business information more closely than ever. Bring in security experts to help.

Independent contractors might want to use an employer identification number rather than their Social Security number when completing Forms W-9 for their projects or jobs.

4.  Supreme Court Will Settle the Question on FICA and Severance Pay

When businesses lay off employees, they may offer a severance package of cash payments, continuing health coverage, and other benefits. Courts have been split over whether FICA taxes are owed on taxable benefits.

The Supreme Court will decide by June 2014 whether FICA taxes apply to payments of certain severance pay.

The IRS continues to pursue certain tax issues vigilantly, including:

Likely examinations for these issues will continue unabated in 2014. Being forewarned is forearmed. Businesses can work with tax advisors to make sure they’re in compliance with tax rules.

The IRS still needs a commissioner. John Koskinen has been nominated and is awaiting confirmation. When he becomes the new commissioner, who knows what direction the agency will take?

Then there are the mid-term elections in November, which could reshape the Congress for 2015. Combine these two factors with uncertainty about the economy and possible tax reform, and there’s a recipe for significant tax upheaval in 2014.

Barbara Weltman is the Tax Columnist for Small Business Trends. She is an attorney and author of J.K. Lasser’s Small Business Taxes and The Complete Idiot’s Guide to Starting a Home-Based Business. She is also the publisher of Idea of the Day® and monthly e-newsletter Big Ideas for Small Business® and is a trusted professional advocate for small businesses and entrepreneurs.
8 Reactions
Subscribe
Follow @smallbiztrends
RSS LinkedIn Pinterest iTunes