What Problems Will the ACA Cause Next Year? 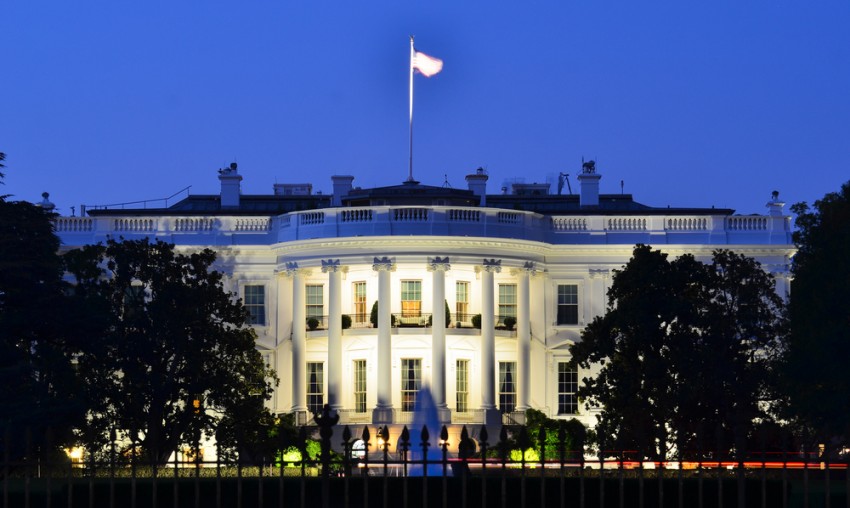 Much of the recent discussion of the Affordable Care Act (ACA) has concentrated on the malfunctioning health insurance exchange website and the termination notices that many individual market insurance purchasers have been receiving. That’s not surprising because the media concentrates on the here and now, and these problems are currently inconveniencing a lot of people.

But as the federal government solves these problems, attention inevitably will turn to the negative effects of the health care law on employment and consumer spending. Both will emerge as issues in 2014, when consumers react to ACA-driven changes in the cost of health insurance, and small business owners grapple with the employer mandate.

Health insurers are likely to raise premiums for 2015 for customers obtaining insurance through the new health care exchange. Fewer young healthy people are likely to buy insurance through the new exchange than the government originally had anticipated. While older and sicker people who need to cover pre-existing conditions will likely persist in getting coverage through a tough-to-use website, a larger-than-expected fraction of young and healthy people will likely pay the penalty for non-insurance.

The end result will be an older and sicker risk pool than policy makers had hoped for, which will cause insurers to raise premiums for 2015.

Once Americans can sign up for health insurance online, many of them will find out that the plans they can purchase have high deductibles. Those deductibles, combined with notices of rising premiums (which will be sent out by insurers sometime next year), will strain consumers’ household budgets. This sticker shock will dampen consumer spending (probably in the second half of 2014), just as big retailers like Wal-Mart are now predicting.

As small businesses prepare for the employer mandate, they will cut hiring and trim workers’ hours. Because companies with 50 or more employees now need to offer health care coverage to full-time workers, businesses will cut some worker hours to part-time levels. Recent surveys by the International Franchise Association and the U.S. Chamber of Commerce, the International Foundation of Employee Benefit Plans (IFEBP) and the Gallup Organization indicate that between 12 and 18 percent of employers have already begun converting full-time jobs to part-time in response to the new law. The numbers will only grow as we get closer to the start of the employer mandate.

Unable to absorb the cost of employee health insurance, small businesses in low margin industries will cut hiring. The IFEBP survey showed that 7 percent of small companies have already cut employment in response to the law, while the Gallup poll indicated that 19 percent have shed workers.

Future hiring plans will also be trimmed. More than four-in-ten respondents to the Gallup poll said they “have held off on plans to hire new employees” and nearly four-in-ten “have pulled back on plans to grow their business” in response to the ACA. One-in-four small businesses has indicated that they will “reduce hiring” in response to the new law.

The layoffs and hiring cuts will be concentrated among businesses with just under 50 employees, as companies seek to keep their work forces below the cut-off at which they have to offer employee health insurance. The IFA-Chamber survey reveals that more than half (52 percent) of businesses with between 40 and 70 employees plan to “make personnel changes” to remain below 50 workers.

While the termination notices and problems with the health care exchange website are today’s headlines, the major economic costs of the new health care law will not be felt until later next year. Americans should expect a slight softening of consumer spending and a modest decline in workers’ hours and employment as the new law goes into effect.