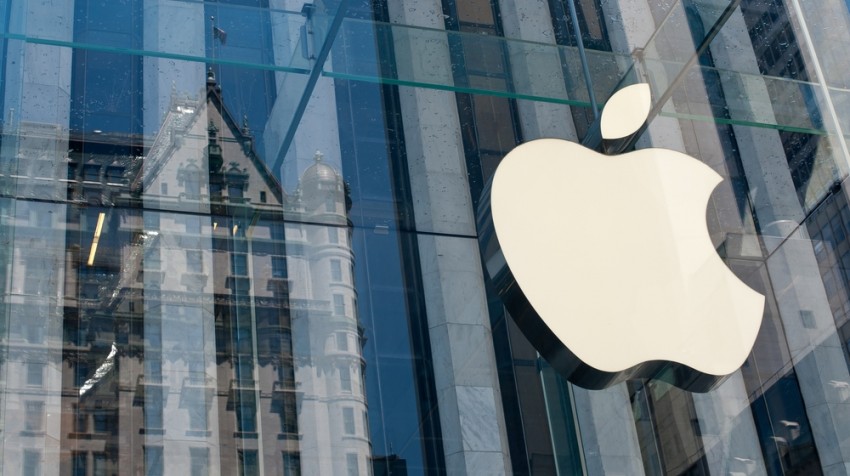 Turn the channel on your new Apple TV with just a wave of the hand. Or make a purchase on your favorite ecommerce site with another simple swipe. These are just some of the wonders PrimeSense, an Israeli-based company specializing in 3D sensor technology, believes it can bring to pass.

The company has just been acquired by Apple Inc. for an estimated $360 million.

On its website, PrimeSense explains the uses of its innovative products:

“By giving digital devices the gift of sight, PrimeSense technology is powering the evolutionary path for a wide range of industries and markets. Our technology is already powering more than 24 million devices around the world. With it, we’re enabling Natural Interaction between people and devices and between devices and their surroundings for robust, user-friendly experiences.”

A video demonstrates applications of the technology both now and in the future:

PrimeSense could be used in any number of future Apple projects including rumored Apple television and smartwatch development, said All Things D. The site reports both companies have confirmed the sale. But neither has specified future plans.

The acquisition is another good example of how small companies that develop unique technologies or products can generate great interest and even lucrative acquisition offers. That interest is among much larger tech companies hoping to use the new companies products or innovations long term.