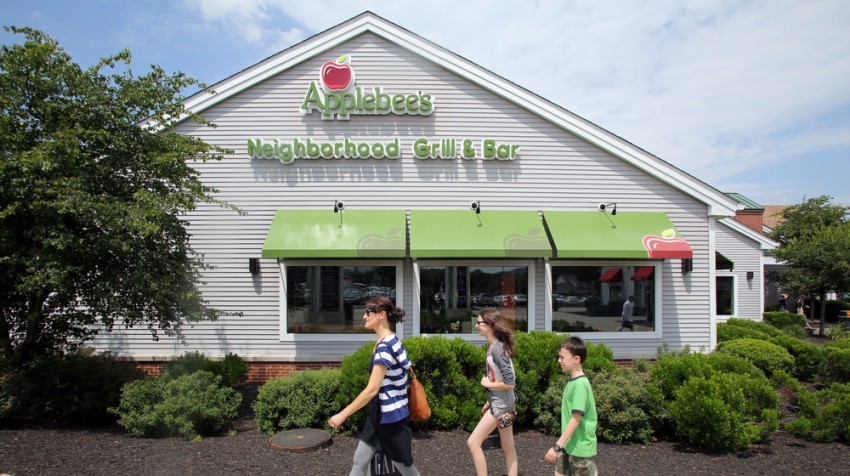 If you thought tablets were just for business application, think again. A recent move by one large restaurant chain suggests they’ll soon be important for customers too. Applebee’s restaurants plan to install an estimated 100,000 tableside tablets in every one of the chain’s 1,800 U.S. locations by the end of 2014.

This move by a major restaurant brand might be worth examining by even the least technologically adventurous.

Applebee’s was apparently motivated at first by a goal to improve efficiency.

Starting out, our goal was to create a way for guests to control when and how they pay their check. What we learned after nearly two years of testing is we can provide much more.

Now, the company is expecting tablets to revolutionize the dine-out experience for millions of its customers. The new technology will allow patrons to make changes and additions to their orders, pay via tablet instead of waiting for their checks, and even play some games and access social media while they’re waiting for their food.

Applebee’s says the tablets being installed are E la Carte Presto devices running on an Intel processor. The specially-designed tablets are built with an attached credit card reader and a battery that allows them to run all day long so there’s no need to shut one down to recharge its battery.

Though restaurant chains like McDonald’s are already experimenting with mobile technology as a way to improve customer service, Applebee’s latest move may do much more.

By giving customers the ability to change or update orders, the restaurants have found a way to be more responsive. And by providing social media access, Applebee’s is encourage more social engagement around its brand as well.

In the end, many customers will be bringing their own mobile media devices to the dining experience. But providing customers with these devices gives restaurants, and perhaps other businesses, an even better chance to engage.