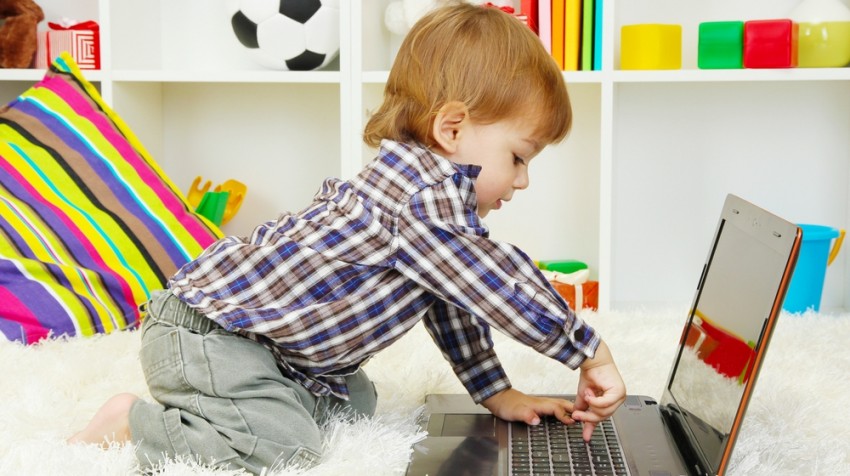 The Obama Administration thinks so. The President’s policies towards those in business for themselves displays a clear pattern: Restrict their choices so that entrepreneurs make “better” decisions.

Unfortunately, this economic paternalism meshes poorly with the laissez-faire attitudes of most small business owners, who would rather have limited government intervention, even if it means making mistakes that they will later regret.

Both of these display a “we-know-better-than-you” attitude toward entrepreneurial decision-making.

Many Americans purchase health insurance on the individual market. Some of them have tended to choose low cost-low coverage insurance policies after carefully evaluating the options. Now, many of those health care plans are being terminated because they don’t provide “enough” coverage in the eyes of the experts. As a result, the buyers of those plans are being told to spend more and buy what the White House says is “better coverage.”

The Consumer Financial Protection Bureau’s (CFPB) new regulation on qualified mortgages provides another example of how the Obama Administration’s paternalism conflicts with small business owners’ efforts to exercise their own judgment. Under the new “ability-to-repay rule” for home mortgages, borrowers seeking qualified loans cannot have a debt to income ratio of higher than 43 percent. The goal of this policy is to prevent Americans from “foolishly” taking on more mortgage debt than they can handle.

Among the Americans that have been willing to take on what the government has decided is “too much” mortgage debt are a number of small business owners who use home equity to finance their businesses.

Sorry business owners, even if you are willing to risk the loss of your home by borrowing heavily to finance your business, the federal government has decided you shouldn’t be allowed to make this choice. It’s too risky for you.

The Obama Administration’s economic paternalism is a problem for many business owners because it conflicts with their efforts to exercise personal freedom. The freedom to choose, rightly or wrongly, is the central reason why people go into business for themselves.

A survey (PDF) conducted by TNS Custom Research in the second half of last year asked a sample of just over 3,000 American adults why they wanted to be self-employed. More than half said to have “personal independence” and “self-fulfillment,” while another third said it was to have the “freedom to choose place and time of working.”

For those of you who think it’s wise for the government to protect entrepreneurs from their own bad decisions, I ask you where economic paternalism should stop?

As I have pointed out before, the typical outcome for a startup is business failure. If the majority of company founders fail, then paternalistic policy makers must believe that we should stop most entrepreneurs before they head down the road to failure. That way, potential business owners would be protected from going bankrupt, using up their savings, losing their homes and experiencing the stress of shuttering unsuccessful businesses.

But taking away business owners’ freedom to choose what’s best for themselves to protect them from their own bad decisions is a dangerous and slippery slope.