The Era of Declining Self-Employment 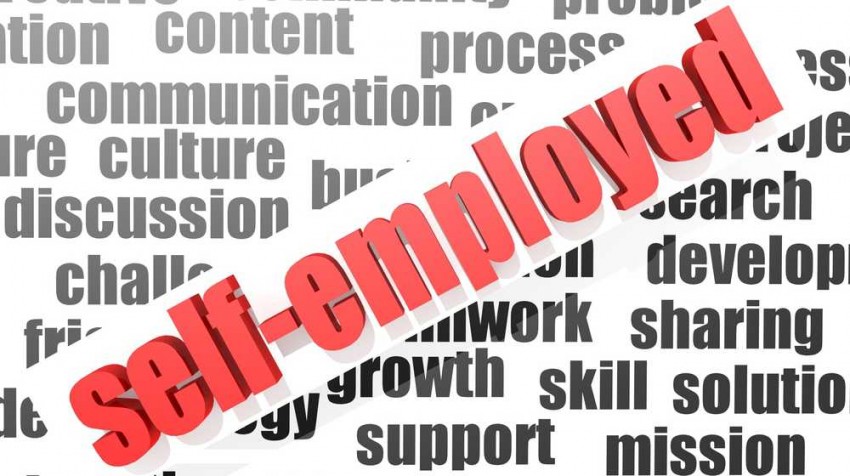 That’s good news. More people going back to work is something that everyone – left, right and center – agrees is good for the country.

But a closer look at the data shows that the employment situation isn’t as good for those Americans in business for themselves as for those who work for others. Hidden in the rise in the number of employed Americans is another trend. It’s a divergence between what has happened to people working for themselves (what economists call the self-employed) as compared to those working for others (what economists call the wage-employed).

The divergence in wage and self-employment means that fewer Americans are in business for themselves now than before the Great Recession. Bureau of Labor Statistics (BLS) data reveal that 6 percent of the American population is now self-employed, versus 6.9 percent six years ago. While a difference of 0.9 percentage points might not sound like a lot, it is. If the same fraction of the population was self-employed today as six years ago, 2,223,000 more Americans would currently be self-employed.

If policy makers are as interested in self-employment as they seem to be at election time, they might take a look at what’s been different over the past six years versus the previous seven. The earlier period was far more favorable to self-employment than the latter one. Perhaps a change in policies is responsible.

Scott Shane is A. Malachi Mixon III, Professor of Entrepreneurial Studies at Case Western Reserve University. He is the author of nine books, including Fool's Gold: The Truth Behind Angel Investing in America ; Illusions of Entrepreneurship: and The Costly Myths that Entrepreneurs, Investors, and Policy Makers Live By.
24 Reactions
Subscribe
Follow @smallbiztrends
RSS LinkedIn Pinterest iTunes