Google To Retire Windows App for Talk in 2014 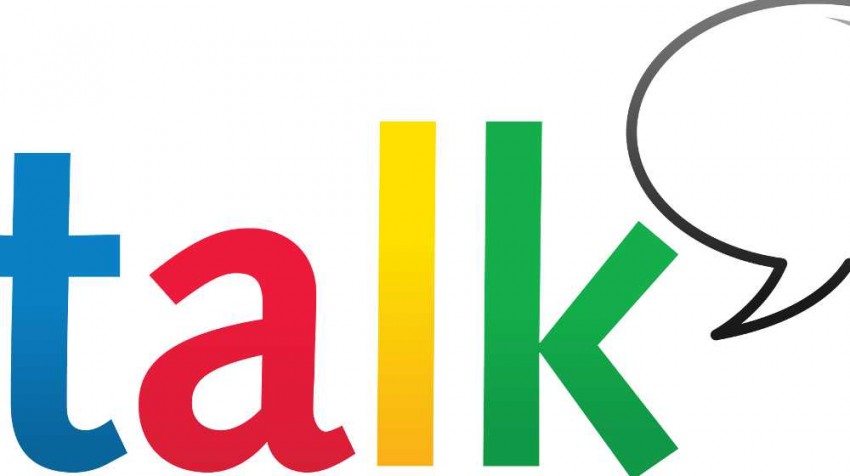 If you are a big user of the Google Talk app for Windows as a way of communicating quickly with your business partners or team, be aware.

Google will retire the Windows app for Google Talk in the first few months of 2014.

The Google App team says users will still be able to access Google Talk through their Gmail accounts while online or through certain third-party services.

But in an official announcement sent to Google App administrators, the team said users have already found another chat option:

Many users are switching to Google+ Hangouts chat, which offers better support for multiple devices, group conversations, and rich content such as images and locations.

The Google App team says Google Talk users will begin seeing notifications about the end of the Windows service in the beginning of January.

The Google Talk app for Windows will continue operating for the first two months of 2014 after which users will no longer be able to gain access.

Though it may be a pain no longer being able to easily open Google Talk directly in Windows, fortunately business users still have plenty of other chat options.

Alternatives to Google Talk for Windows

In addition to using Google Talk in Gmail or Google+ Hangout chat, as far as we know chat in Google Drive isn’t going anywhere. This makes it easy to chat while collaborating with your team on shared documents.

Outside of Google, of course, there are many options including Skype and newer services like SpreeCast, both of which offer chat features.

Bottom line: You’ll likely have no trouble finding a variety of chat alternatives now that Google Talk for Windows is shutting down. Your biggest annoyance will probably be re-connecting with some or all of your active contacts depending upon the platform you choose.