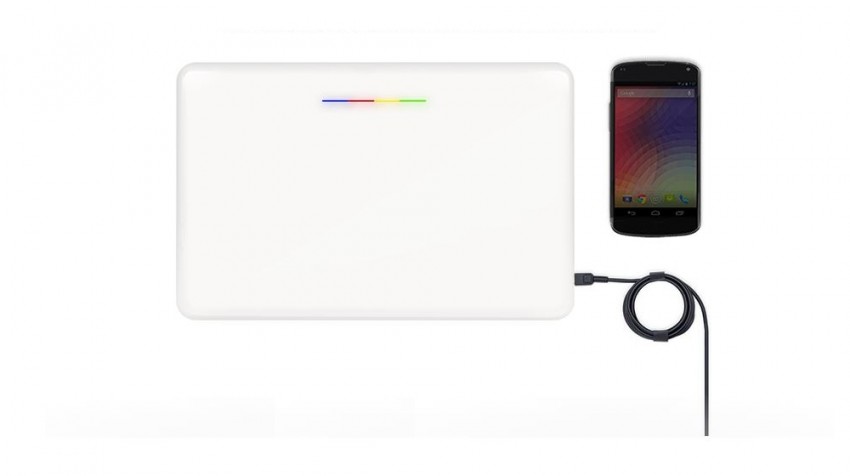 If you’ve recently purchased an HP Chromebook 11, be warned. HP and Google are cautioning the chargers included with the unit are prone to overheat. The companies have stopped sale of the product after receiving reports from consumers. Recalls have also begun from some overseas retailers.

In duplicate posts on both companies’ official websites, representatives explained:

“We are working with the Consumer Product Safety Commission to identify the appropriate corrective action, and will provide additional information and instructions as soon as we can.

In the meantime, customers who have purchased an HP Chromebook 11 should not use the original charger provided with the product. In the interim they may continue using their HP Chromebook 11 with any other Underwriters Laboratories-listed micro-USB charger, for example one provided with a tablet or smartphone.”

Neither company has been specific about the number of reports received from users other than to say it is “small.”

However, a recall notice from the Australian Competition and Consumer Commission said the faulty charger could be at risk of melting and catching fire, reports CRN.

Neither company is obviously taking any chances.