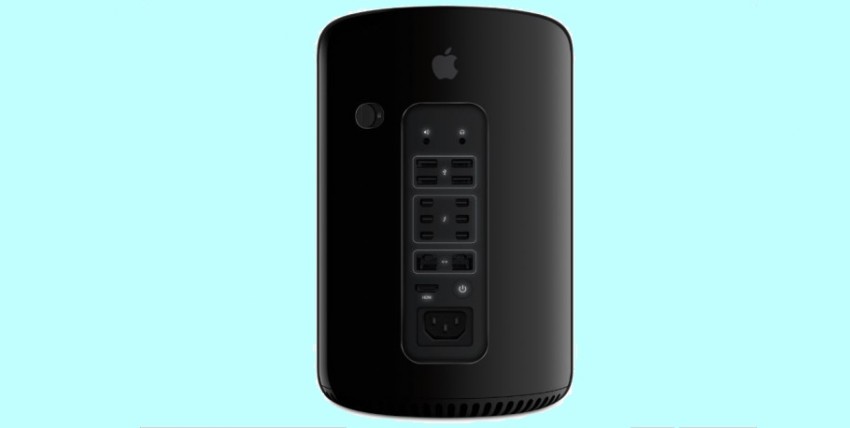 With it’s high price tag and touted high-powered features, the new Mac Pro isn’t for every business user. But reports now indicate those who have ordered the desktop or plan to will probably wait months to receive it. Speculations on the reasons include the fact that the Mac Pro is the first Apple product to be assembled in the U.S. in a decade, which may have caused some delay. The highly anticipated cylindrically-shaped Apple desktop starting at $2,999 was previewed as early as October.

The Apple Store now gives February as the earliest shipping time for the computers, which went on sale recently on the website. But some customers have received shipping quotes as far away as March, reports 9to5 Mac. The tech site also says most Apple retail stores are only taking orders for the computer at this point. Speculation is that customers paying $500 per year for a Joint Venture membership entitling them to special perks at the retail locations may be responsible. These customers may have already snatched up most of initial allocations for the brick and mortar stores.

New Apple Desktop Could be Worth the Wait

Of course, if all of Apple’s claims and those of early reviewers are true, the desktop could be worth the wait. At least that’s true for the special niche of professional business users at which the new computer is targeted. An official announcement on the Apple website, says the computer possesses:

“The new Mac Pro is our vision for the future of the pro desktop, everything about it has been re-imagined and there has never been anything like it.”

What’s the overall conclusion? Some customers may certainly be annoyed by the delay. But for Apple’s core customer base, including the niche user for which this device was created, a shortage of product will only strengthen the demand. Image: Apple Inc.

Joshua Sophy is the Assistant Editor for Small Business Trends and the Head of Content Partnerships. A journalist with 20 years of experience in traditional and online media, Joshua got his start in the rough and tumble newspaper business of Pennsylvania's coal region. He is a member of the Society of Professional Journalists and was a beat reporter covering daily news. He eventually founded his own local newspaper, the Pottsville Free Press, covering his hometown. Joshua supervises the day-to-day operations of Small Business Trends' busy editorial department including the editorial calendar and outgoing assignments.
4 Reactions
Subscribe
Follow @smallbiztrends
RSS LinkedIn Pinterest iTunes