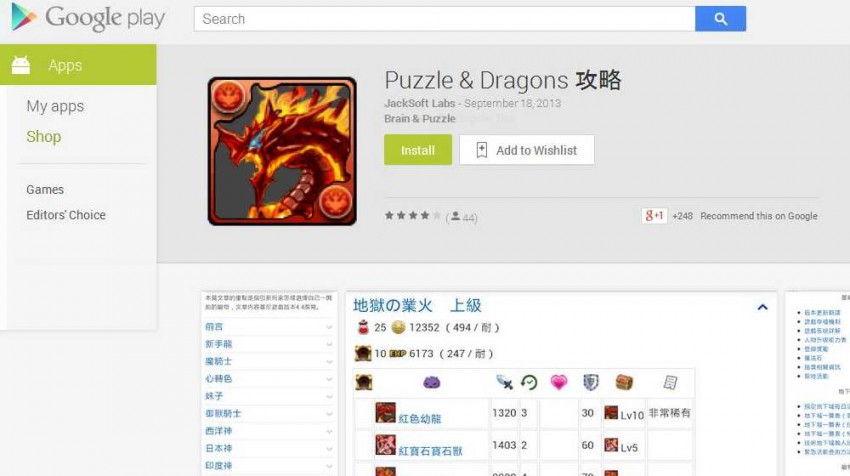 If you serve a niche market, remember that the U.S. may not always be the most lucrative place to find customers.

Consider a recent report that suggests Japan for the first time is leading the U.S. in both app spending and app revenue.

Also unusual is the fact that the majority of these sales are coming from Google Play instead of the Apple Store. Most of these apps are games for the smartphone or tablet, but there’s a reason the trend is important to small businesses too.

Here is the Breakdown of the Report

What This Means to Small Business Owners

Again, yes, most of these apps seem to be games, not accounting or other tools likely to be downloaded by small business owners.

But the point here is that markets around the world may have very different characteristics. And thus demands for products and services and the distribution routes to deliver them may vary greatly.

Reports suggest Japanese app publishers are already looking for partners to help them break into the U.S. app market.

Consider looking for opportunities in markets outside the U.S. and for partners that might be able to help you overcome cultural and other barriers in those markets. Digital communications has made it so much easier to find these partners and cheaper to distribute some products and services.

A product or service only moderately successful in the U.S. market, may be a big hit in other markets, if you know where and when to introduce it.