How John Wood, Formerly of Microsoft, Became Andrew Carnegie with a Yak 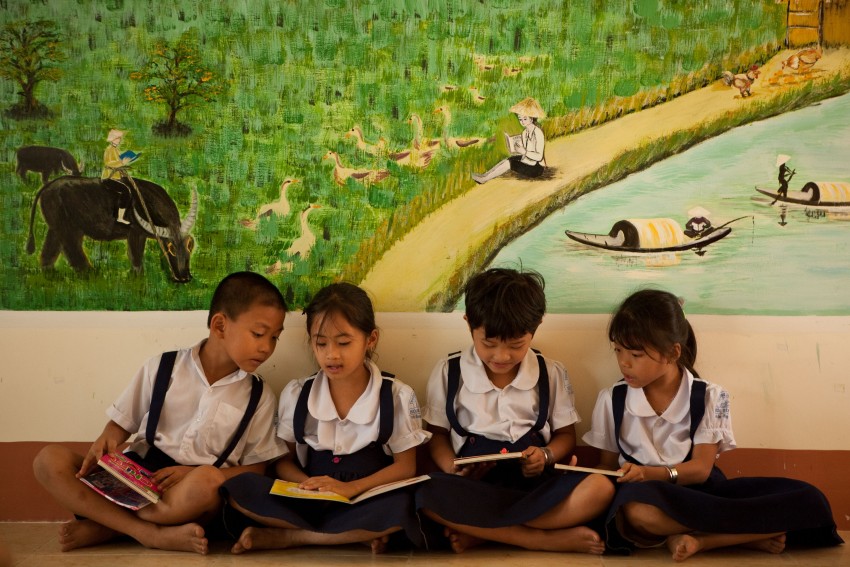 John Wood began his entrepreneurial journey with a trek through Nepal. At the time, Wood was a senior marketing executive at Microsoft. Wood took the trip, he said, to get away from emails, Monday morning management meetings, and (semi-jokingly) to get away from Steve Ballmer, CEO of Microsoft.

This vacation from work turned into an obsession when the trek took his group to a small, dilapidated schoolhouse.

Wood was saddened to see that the students were studying in overcrowded classrooms, holding 80 students in a space better suited to 20. Even worse, the school’s library had only a handful of well-worn books. As Wood was leaving the school, the headmaster left Wood with a simple sentence that would change Wood’s life forever:

“Perhaps you sir, will come back here with books.”

With those haunting images in his mind and the headmaster’s words ringing in his ears, Wood went back to the United States and planned his return trip. He collected thousands of books to fill the school’s library. Because of how remote the school was, the books were ultimately transported to the school on the backs of many yaks.

Wood said during a recent keynote address at the Public Relations Society of America’s International Conference:

“Andrew Carnegie used his fortune to endow public libraries. I wanted to be Carnegie – with a yak. I wanted a full frontal yak attack with thousands of books in tow.”

That first effort of filling a library led Wood to leave Microsoft and found Room to Read, an organization dedicated to building schools and libraries and engendering educational equality.

Learning the ABCs of Entrepreneurship

Going from a massive operation like Microsoft to an unfunded startup, Wood had to learn the ABCs of entrepreneurship. He sought out advice from several leading venture capitalists, including Don Valentine of Sequoia Capital. They schooled him on a variety of topics, including fundraising and how to build a great company from scratch. He said:

In terms of fundraising, Wood has built an international network of 12,000 volunteers, with chapters in 57 cities around the world. Room to Read has raised over $250 million since its founding in 1999. 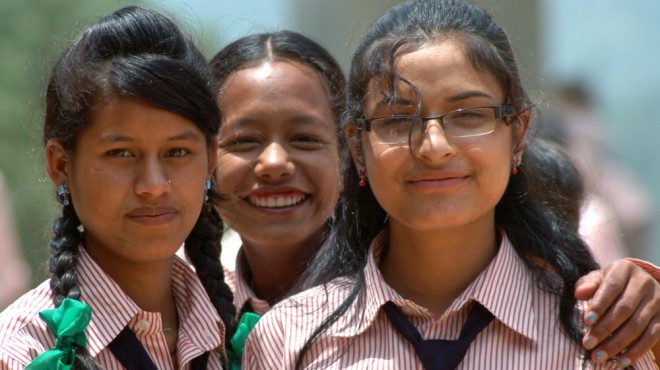 While raising money is one key to entrepreneurship, cutting overhead is just as important. Wood reached out to a number of organizations for help and has gotten an overwhelming response. Among the contributors are Credit Suisse (free office space), Goldman Sachs (millions of frequent flyer miles), Lenovo (600 ThinkPads) and Scholastic (over 1 million books).

In the ensuing 14 years, Wood has worked many miracles. Among Room to Read’s astounding accomplishments are:

Wood attributes much of his fundraising success to some of the excellent media coverage he’s managed to garner over the years. It took several years before he was able to get coverage, but the breakthrough came in 2002 with a major article in Fast Company. He recalled:

“The Fast Company article was such a breakthrough. We were averaging about 10 emails a day before the article. All of a sudden, we got like 300 emails within three days of the magazine hitting the newsstands. At that time (2003), Fast Company was the hot magazine. It was like the gift that keeps on giving.”

The Fast Company article was followed by a column by Nick Kristof in The New York Times. That column resulted in over $500,000 in donations.

An appearance on Oprah brought so much attention that all eight of RoomToRead’s servers crashed. When they were back up, $3 million poured in. Wood said:

“We try to tell a story about the results, because people are inspired by results. We tell very positive stories. So many organizations that go into the developing world you see a picture of a child dressed in rags, covered with flies and it is very guilt based marketing.

We think these kids have an inherent dignity. Every picture we show, the kids are smiling. It’s a very hopeful picture. The reason why we get so many public speaking opportunities is because our stories speak to the heart, but also speak to the head. You need both of those things.”

Has your business journey inspired you in any unexpected, unimaginable ways?

Jon Gelberg is a Principal at The Dilenschneider Group, a strategic communications and public relations agency in New York City. As a journalist, Jon has won more than 20 national, state and regional journalism awards and has been honored by the Associated Press Sports Editors, Professional Football Writers of America, The Society of Professional Journalists and many other organizations.
2 Reactions
Subscribe
Follow @smallbiztrends
RSS LinkedIn Pinterest iTunes