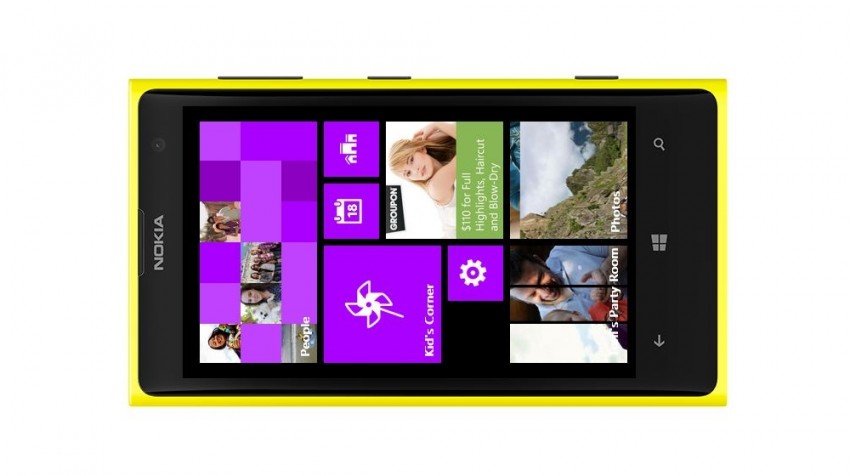 If you prefer Windows mobile devices for your business, you know the choices out there are limited. After all, smartphone and tablet makers must pay a license fee every time they install Windows on one of their devices. By contrast, Google’s popular Android operating system is free.

So there’s often little incentive to make a Windows device when Android is clearly the cheaper option.

But all of that may be changing soon. Here’s why.

Earlier this year, reports emerged suggesting Microsoft was in talks with Taiwan-based smartphone maker HTC to add Windows Phone as a second option on its flagship HTC One. Reduced or free licensing may have been part of that discussion too.

But now the software giant may be considering free licensing of Windows Phone and Windows RT (a tablet operating system) for all mobile device developers, reports The Verge.

The company hopes the new option of free operating systems will convince other mobile technology developers to use them in more devices.

But that’s not the only reason Microsoft may be considering this change in its longtime policy.

Acquisition of Nokia May Be a Factor

Well, Nokia is currently the largest maker of Windows Phone devices and the only other maker of Windows tablets other than Microsoft. So with the acquisition of Nokia, Microsoft loses its largest source of revenue from that licensing anyway, The Verge reports.

The U.S. Department of Justice and Federal Trade Commission recently approved the $7.2 billion deal which is now waiting on a decision by EU regulators.

The Microsoft will need to look for other sources to make up the lost revenue including apps and services. But the cutting of licensing fees should definitely lead to the building of more mobile devices using Windows operating systems.