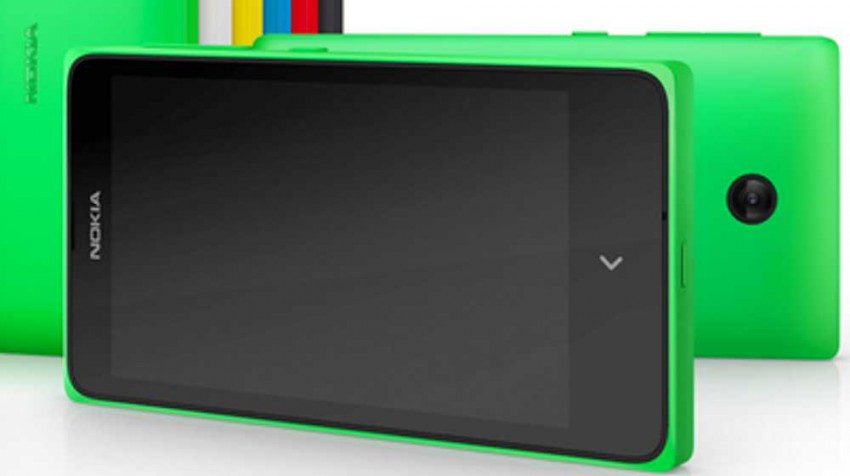 When you think of Nokia, you think of Windows phones. That’s even more the case with the recently announced plans for Microsoft to acquire the Finnish company for $7.2 billion.

Nokia has certainly been responsible for its share of Windows devices. They include the Lumia 625, the company’s largest screened smartphone to date and possibly the world’s largest Windows phablet, the Lumia 1520.

So many might be surprised at news that Nokia continues to develop a new Android phone — and that Microsoft may actually be open to the idea.

The device is described by sources as being similar in design to the company’s Lumia phone line, but created for a budget market like the company’s recent line of Asha phones.

It would have a modified version of Android similar to the modified versions Amazon has created for its mobile devices. And it would feature many popular apps available on other Android phones.

Most surprising, however, is that Microsoft might be willing to go ahead with the phone even if it takes over and starts operating Nokia before the new phone is released.

There are a couple of reasons Microsoft might not be adverse to the idea of a Nokia Android device, reports AllThingsD:

If Microsoft lets the Nokia Android phone move forward, it may signal the beginning of the end of the fiefdoms large technology companies have created around their products.