Get Caught “Speeding” with the New iPhone 5S 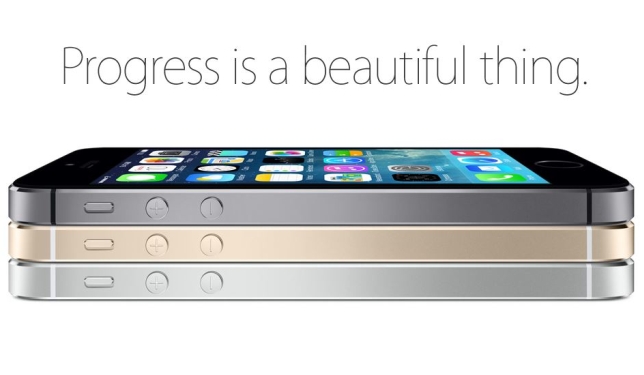 Yes, everything is where it was on older models, but that makes for a nearly non-existent learning curve. No-contract cell phone company Aio Wireless provided a loaner phone for me, so a special thanks to their team. 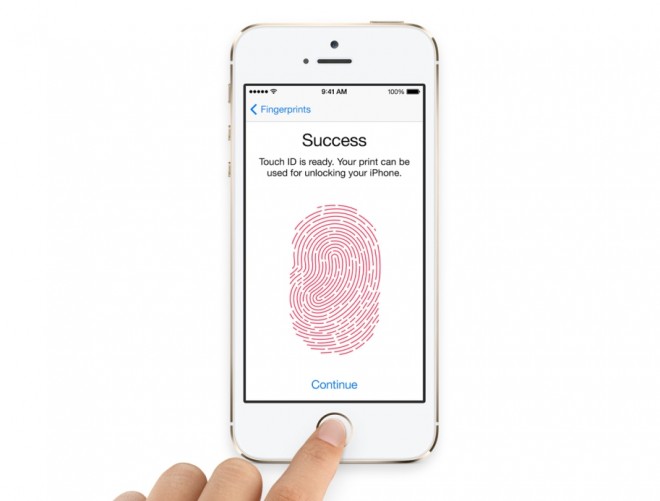 TJ McCue served as Technology/Product Review Editor for Small Business Trends for many years and now contributes on 3D technologies. He is currently traveling the USA on the 3DRV roadtrip and writes at the Refine Digital blog.
2 Reactions
Subscribe
Follow @smallbiztrends
RSS LinkedIn Pinterest iTunes