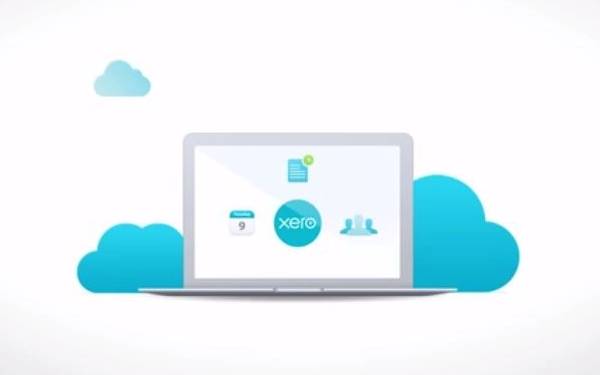 For businesses already using online accounting services, it’s not hard to imagine the benefits of adding online payroll to the mix. Xero, a New Zealand-based international company now offering its cloud-based accounting services in the U.S., has just announced adding a payroll feature to its own software.

“It’s connected. It was designed to work seamlessly together,” Sutherland says.

Though payroll services are nothing new in accounting software. some distinguishing features set Xero’s new payroll software apart, according to the company. They include: 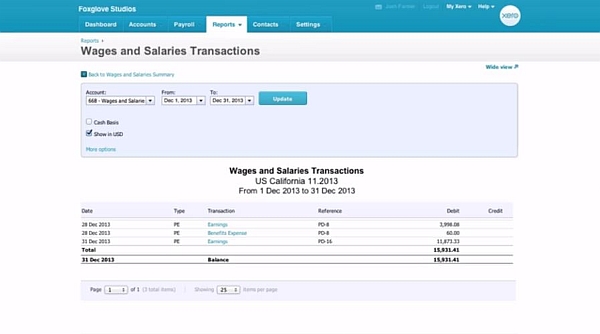 The new payroll service will be included on all but a single introductory package of Xero’s software. A simple payroll tab will launch the payroll feature.

“That’s one hallmark of Xero. We want to make everything simple,” Sutherland explained.

In the U.S., the software is immediately available in California, Florida, New Jersey, New York, Utah and Virginia and will gradually come online in other states.

The company will hold introductory sessions for bookkeepers and accountants to get them acclimated to the new software.