School of Rock Franchise: Can You Really Franchise Music? 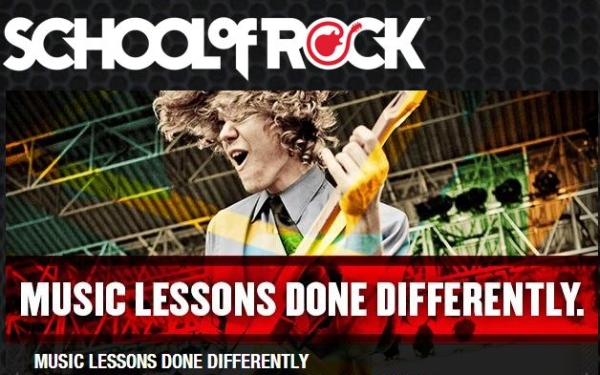 For some, franchises have a reputation of being “cookie-cutter” or generic type businesses that don’t give owners much room for creativity or personalization. That’s what Amy Renzulli thought before she opened her own School of Rock franchise in Oak Park, Illinois.

The School of Rock offers lessons and camps for people who want to learn how to create rock music.

This might seem like an unusual fit for a franchising system, but Renzulli said that that type of business is what has made her franchising experience so positive. 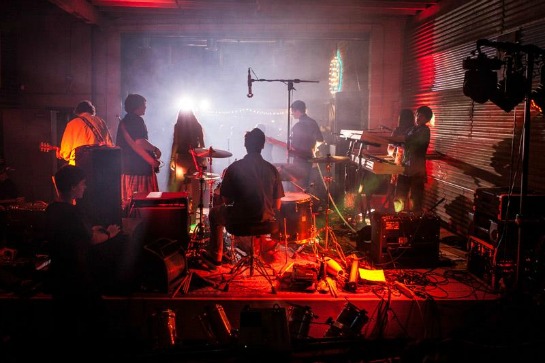 Renzulli said in a phone interview with Small Business Trends:

“Music was a very appealing product to me because it’s artistic and it also can have a positive impact on the community around you. So many times, when I thank people for bringing their kids to School of Rock, they thank me for opening it.”

Renzulli first learned about the franchising opportunity when she enrolled her daughter in the Chicago School of Rock. She had never considered opening a franchise before she heard of the opportunity, though she said she’s always been interested in becoming an entrepreneur in some capacity.

She said, “When I was working with School of Rock on starting the business, they basically gave me a palette and all the tools to work with and just let me fill in the rest.”

In terms of the collaboration between company and franchisee, Renzulli said that she’s been most impressed with the support she has received from the entire School of Rock community:

“We have a private Facebook group where all the owners and instructors can go and ask questions or give advice. Where else can you go and get answers from hundreds of people who know your business and have gone through a lot of the same things?”

School of Rock also guides owners with things like marketing and curriculum.  Vice President of Development for School of Rock, Aaron Delfausse, said in an email interview:

“Each franchisee works with a Director of Operations assigned to them and each of these Directors has operated schools before.”

Delfausse said that School of Rock’s franchising system aims to keep the feel of a very local business while still utilizing a national brand and network:

“We decided to use a franchising system so that we could find local partners who would have real ownership in the business and be leaders in their communities. We want each of our schools to be THE music school in the community and finding someone locally is very important to this strategy.” 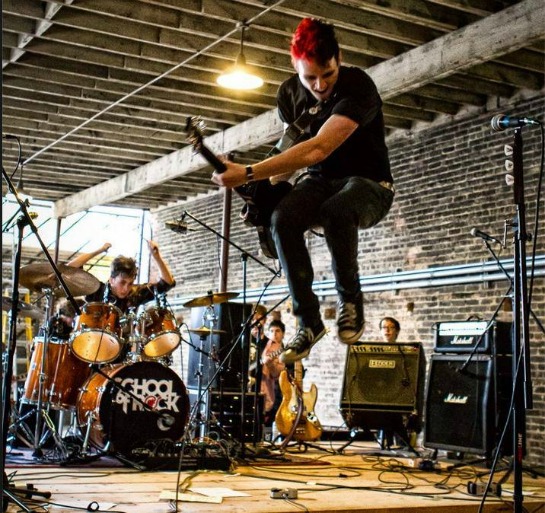 School of Rock opened its first school in Philadelphia in 1998. The company started franchising in 2004 and now has more than 125 locations throughout 7 countries.

As for Renzulli, since she opened her School of Rock, she has completed her original goal of enrolling 100 students in the first year within the first four months. And she has even enrolled as a student herself, taking voice and keyboard lessons in School of Rock’s adult program.

“I’m not a musician at all, but I feel really honored to be able to learn from some really great rock musicians,” she said.

So there you go.  Some say you can franchise anything — and apparently that’s true, even for a creative activity like music.