Is Now a Good Time to Sell Your Business or Buy a New One? 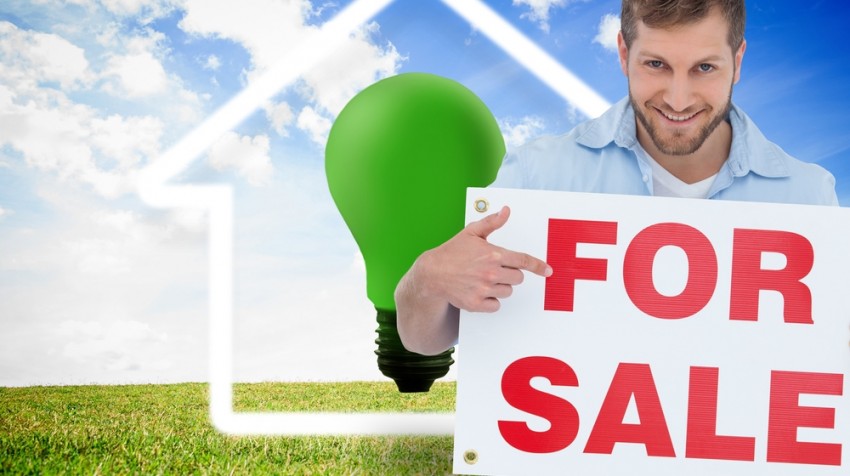 A few years ago in the depths of the recession, the idea of being able to sell your business might have provoked rueful laughs from small business owners. Today, however, the outlook is improving and if you’re considering selling or hoping to expand by buying a business. Now could be the time to make your move.

The BizBuySell Insight Report for the third quarter of 2013 shows small business owners’ finances are improving and, as a result, more of them are willing to buy. This is the third straight quarter in a row that business sales have improved significantly, jumping by 41.7 percent compared to the third quarter of 2012. A total of 1,685 transactions closed, up from 1,189 during the same period in 2012.

What’s Behind the Rise in Small Business Sales?

Small businesses’ performance is improving, meaning interested buyers are more able to afford a purchase and the businesses that are for sale are more desirable.

Personal wealth is recovering, too, so interested business buyers have more money to work with. In addition, financing has become easier to come by than during the worst days of the recession, creating more options for buyers.

There’s an increase of business owners who are ready to sell and more confident that they can do so. During the recession, many Baby Boomers who wanted to sell their companies and retire were forced to delay taking action. Some put their plans on hold because they hoped to get a higher price after the economy recovered. Others did so because the recession frightened many potential buyers away from small business ownership.

Now, however, small business owners are feeling confident of their abilities both to sell their companies and to get a good price for them. In BizBuySell’s recent Buyer and Seller Confidence Survey, 70 percent of current small business sellers say they expect they’ll be able to sell their business within one year of listing it.

If you own a restaurant or retail business, or if you hope to buy one, now is an especially good time to make your move. These industries led the way in growth of business sales, with restaurant transactions up a whopping 109.4 percent in the third quarter of 2013 compared to the same period in 2012, and retail transactions up 60.9 percent.

Restaurant and retail transactions combined accounted for 54 percent of all small business sales in the third quarter of 2013, compared to 43 percent a year ago.

But restaurants aren’t the only businesses whose sales are improving. Median revenues for all businesses grew 8.9 percent in the third quarter of 2013 compared to the prior year, from $385,327 to $420,000. As their sales and cash flow improve, small business owners are able to ask higher prices and buyers are ready and able to pay.

The median asking price for businesses sold in the third quarter of 2013 was $199,000 and the median sale price was $180,000, both up slightly from the second quarter of 2013. This is the fifth straight quarter of growth for both asking and sale prices. And while the economy is still somewhat of a wild card going into 2014, overall it appears the outlook is positive.

If you’re considering selling your business, now is the time to meet with your attorney, accountant and any other key advisors to make sure you’re doing all you can to build value in your business, that documentation is in place of your ownership of any processes or proprietary information and that all your financials are in order.

If you’re interested in buying a business, you also need to get your financials in order and take steps to explore your financing options. So you’re ready to act when you find the perfect deal.

As BizBuySell puts it:

“Conditions are finally coming together.”

This means the time could be right for you to achieve your dream – whether that’s to sell your business and retire, or grow your company.

For Sale Photo via Shutterstock