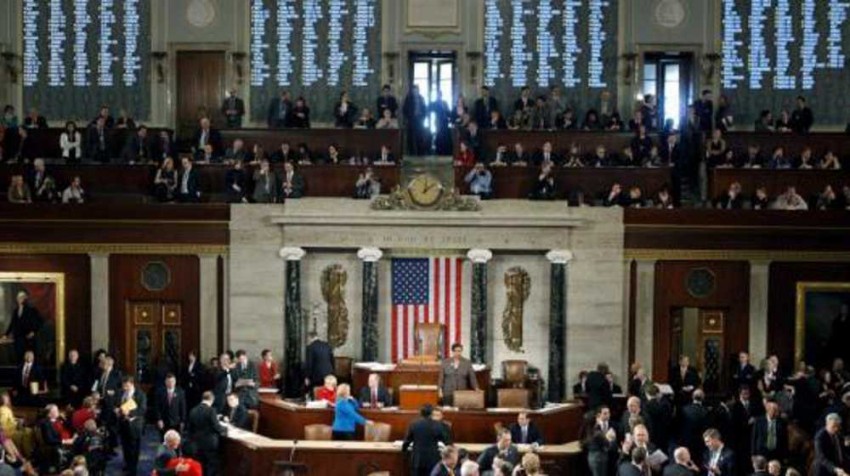 There’s plenty of lip service in Washington about creating a better climate for startups and small businesses. So it’s disappointing to hear that a law designed to do just that is stalled indefinitely thanks to political posturing.

But that’s exactly what seems to be happening with the Small Business Capital Access and Job Preservation Act H.R. 1105.

The bill was introduced by Congressman Robert Hurt (R-Virginia) earlier this year. It was an attempt to loosen up some of the regulation on private equity companies like venture capital and growth capital firms.

Simply put, these firms invest in startups like Facebook and Twitter when they are small and grow them into huge companies. These companies in turn create jobs and opportunities for smaller contractors and other small businesses.

Up until recently, private equity firms were assumed to manage the money of more sophisticated investors less in need of protection by the federal government.

So federal regulators who monitor publicly traded stock on Wall Street didn’t bother with these groups much if at all.

But all that changed with the Dodd–Frank Wall Street Reform and Consumer Protection Act of 2010. Now many private equity firms need to register with federal regulators meaning greater costs and greater regulatory hurtles.

The Dodd-Frank Act creates excessive red tape that inhibits growth, and the costly new requirements on smaller private equity funds is a clear example. H.R. 1105 helps reduce that regulatory burden on private equity funds in a common sense way, so that private sector capital isn’t unnecessarily restricted and these funds can remain focused on investments that help grow the economy.”

In short, critics of Dodd-Frank think the new regulations on private equity may be slowing the flow of capital to startups.

Earlier this month, supporters of Hurt’s bill from both parties helped pass it in the House 254-159.

But opponents of the new bill like Rep. Maxine Waters (D-Calif.) say relaxing regulation, even on private equity firms, is a bad idea. And the White House has threatened to veto the bill meaning the Senate is unlikely to even consider it anytime soon, reports The Washington Post.

Certainly, there is need for some regulation where risk to investors or the public is concerned. But creating regulations that potentially hurt business and investment is a step in the wrong direction.