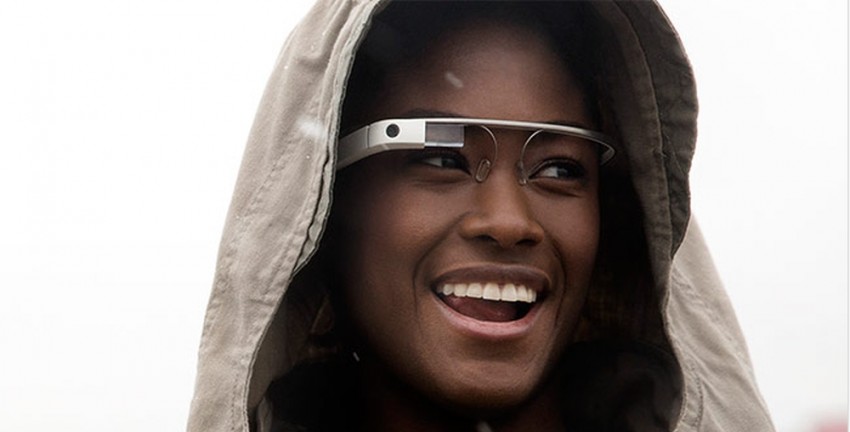 A lot happened during 2013 that affects small businesses.  Let’s take a look at the top small business news stories for 2013, as tracked by the Small Business Trends Editorial team:

Wearable technology ranges from Google Glass (the eyeglasses-like computer you wear on your head – image above) to the smartwatch.  Pebble raised a cool $10 million on Kickstarter and started shipping its smartwatch.  Not to be outdone, Samsung unveiled the Gear smartwatch as a companion to the Note 3 phone.   And 2013 saw the concept of the Smarty Ring , which raised almost $300,000 on IndiegoGo.

Maybe one day Google Glass will be perched on every head, but that day will be a while coming, if it ever arrives.   Part of the reason is due to privacy concerns people have about being filmed without their realizing it.  Already there are businesses where Google Glass is not welcome. 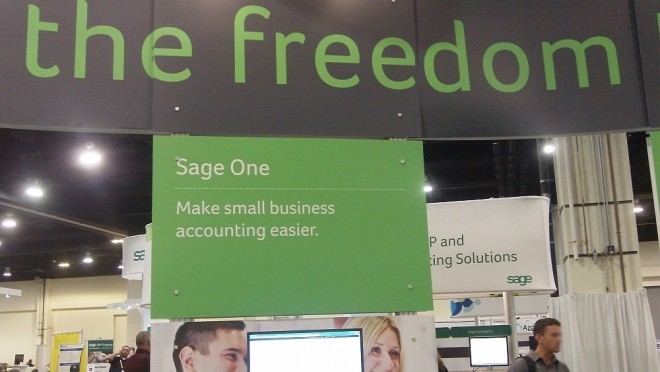 Competitors from offshore and with cloud products, challenge the big players in this market. And we are seeing the market stratify, with accounting and financial products designed for various sizes of small businesses: 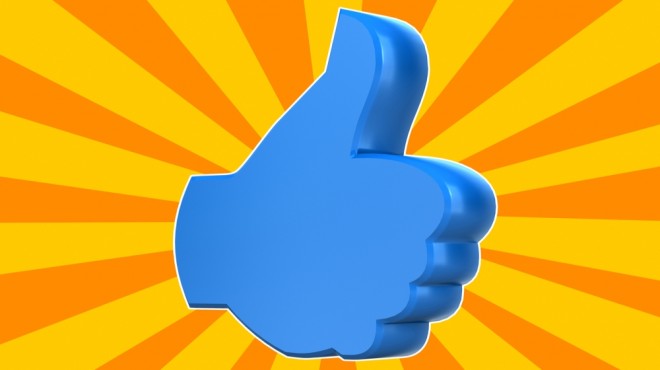 Online reviews and local listings that display them continue to be a sore point.  Some of the sites where reviews appear have come across as cavalier and uncaring toward small businesses through poorly implemented review systems and uneven efforts to deal with rampant fake reviews: 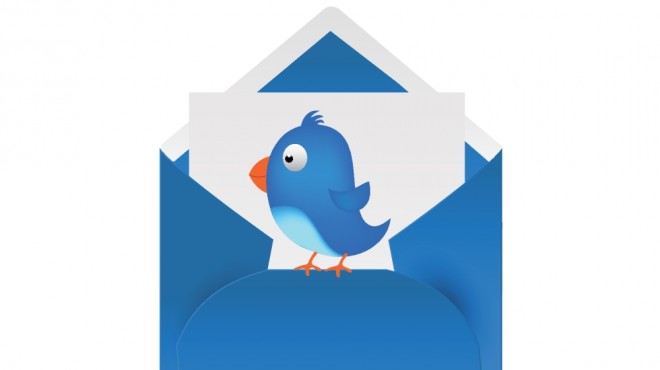 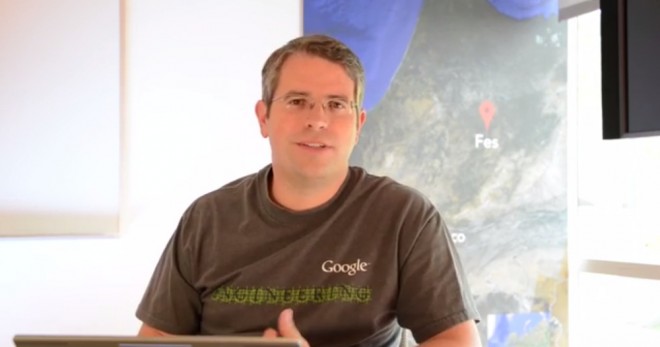 Guest blogging and advertorials became so popular that they were over-used and abused by some.  It seemed like an epidemic of plagiarism and “spun” articles.  Fake writers and rings of “made-for-links” sites proliferated.  What was the goal?  Build links.

In May of 2013 Google’s head of Web spam, Matt Cutts (pictured above), spoke out and explained how advertorials need to be handled under Google’s guidelines.   Then later Cutts cautioned against “low quality” guest blogging.  The U. S. Federal Trade Commission also updated its advertising guidelines to address disclosures needed in social media.

There will always be value in high quality content in marketing.  But 2013 was the year that saw abuses of content explode, and a resulting crackdown start. 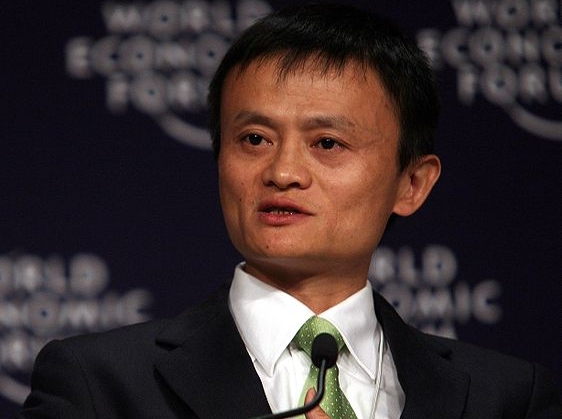 Etsy was originally set up as a marketplace for handmade items — and supposedly a refuge from mass-produced stuff.  But shop owners, who number nearly one million on Etsy and are mostly entrepreneur-artisans and small businesses, have been vocal about mass produced goods being allowed.  Even Etsy’s “be honest” rule is not enough, some say.

Some hand-crafted items from Etsy also are copied. Fakes end up on wholesale sites such as Alibaba. Alibaba, through founder Jack Ma (above), announced an anti-counterfeiting campaign in advance of its rumored 2014 IPO.  While counterfeiting is often thought of as a “big brand” type of plague, it also affects small businesses like artisans. 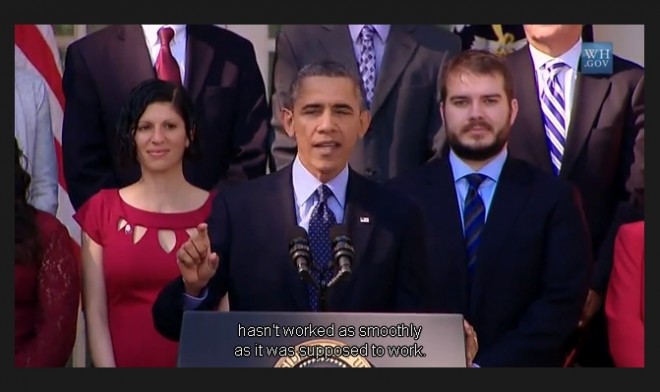 The year 2013 has been one of confusion.  With many media reports being politically motivated either left or right, millions of small businesses had a tough time getting good information about healthcare options. Here are some key facts: 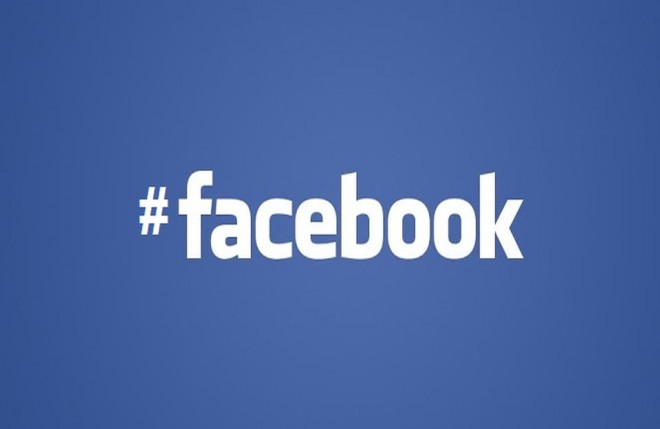 Are we living through another tech bubble, like the Dot Com bubble of 2000?  Judging from some of the valuations, possibly.

Remember Instagram, the company with no revenue that was valued at $1 billion back in 2012 when Facebook acquired it?  The year 2013 saw a redux of sorts, when Snapchat’s 23-year-old founder turned down an offer of $3 billion from Facebook.  Meanwhile, at least 16 million small businesses had Facebook pages, and Facebook was placed on the S&P 500.  Despite all that success, a report by Oklahoma Senator Coburn suggests Facebook will for the second year in a row pay zero taxes.

If you want to create a high-valuation startup, mobile and social are hot spaces to be.  At least for now.

Remember those traditional technology companies so many of us run our businesses on?  Here’s what happened with a few of them:

Netting it out: the changes at Microsoft and Dell are good news for small businesses. BlackBerry is becoming less of a player in the small business market with each passing month. 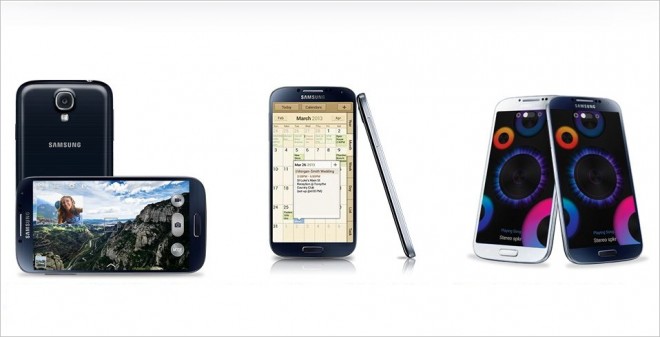 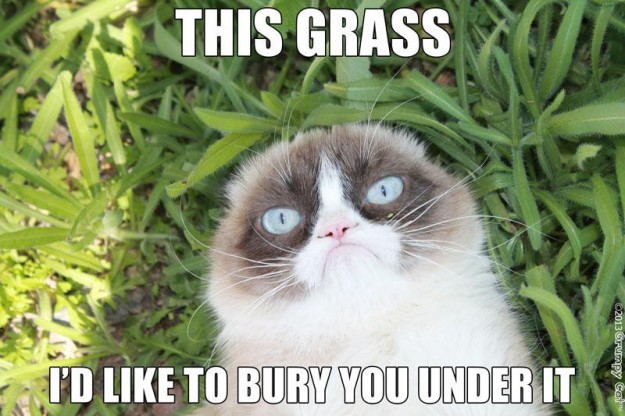 Two of the hottest viral memes  in recent memory became big news this year and later faded. Though the Gangnam Style video was posted in 2012, by 2013 it had became the most watched online video in history. Grumpy Cat still has her fans, but the adorable cat (pictured above) is not quite as hot.

oDesk and Elance announce a merger. The two online freelance marketplaces decided to pool resources. That fact, along with 30+ other freelancer sites, shows how the labor market is changing, with more hiring of independent workers being done online. 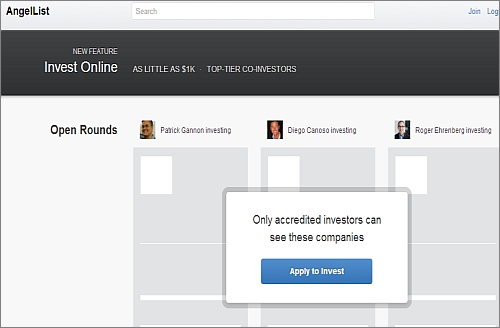 Sites like Kickstarter and Indiegogo became instrumental in funding startup projects. And sites like CrowdBrewed are springing up to represent niche markets like brewing. Meanwhile, the SEC issued “no action letters” that made it a bit easier to do online venture and angel crowdfunding. 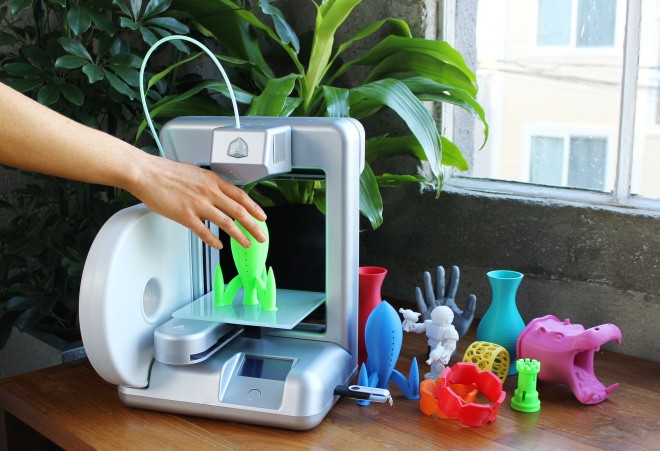 Printing Evolves From Laserjet to 3D

Traditional printing remained in demand, despite our move to electronic data. The HP laserjet turned 30 years old and HP shipped its 200 millionth printer. But 2013 also was the year that saw 3D printing start to hit the mainstream (image above). Some UPS Stores now offer 3D printing to customers.

Bitcoin: Sound and Fury, Signifying Nothing?

Bitcoin, the alternative virtual currency, was much discussed throughout 2013.  Some Web entrepreneurs use it because it makes it harder to track their money.  However, Bitcoin has a long way to go to catch on with mainstream small businesses.

By now you’ve read about the NSA reading emails and listening to phone calls.  But it’s not only the government digging into your privacy.  News came out that Facebook knows more about you than you might think.  And hackers found small businesses to be easy targets.