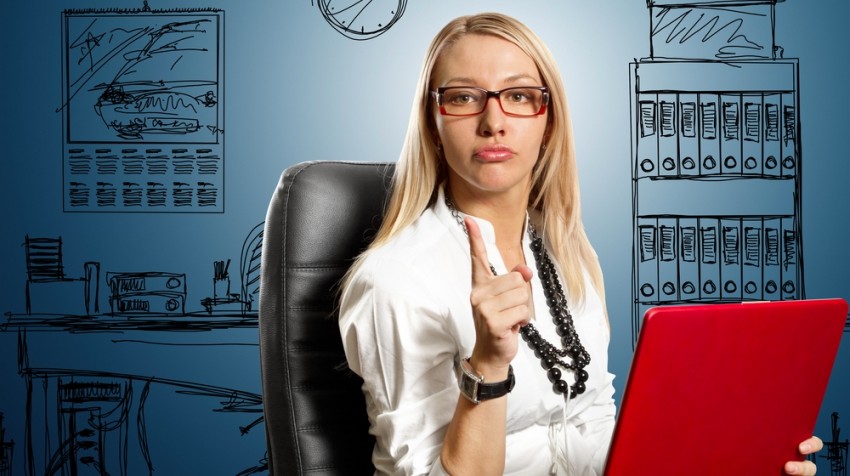 Small Business Owners Are Not Hiring

What Are Men and Women Business Owners Looking for When They Hire?

Obviously, these are generalizations – there are plenty of women business owners who offer competitive salaries and plenty of men who would rather hire for attitude than skill.

Be Proactive, Not Reactive

If you see a change coming that affects your business, such as the growth of mobile marketing, consider hiring people who can get your business out in front of the trend instead of trailing behind.

Be Willing to Spend

Money talks. No matter how many surveys say that “soft” perks like flextime matter more, the reality is no one ever turned down a job because the salary was too high.

If you truly can’t afford competitive pay, at least consider offering performance-based bonuses or other financial incentives to attract and retain employees.

Build a Bench of Contractors

The memories of having to lay off employees during the recession are still fresh and painful to many entrepreneurs. If you dread hiring because you can’t bear the thought of layoffs, cover your bases by building a bench of talented freelancers and independent contractors who can help you capitalize on trends and beat your competition.