Yahoo Mail Down For Days for Some Users 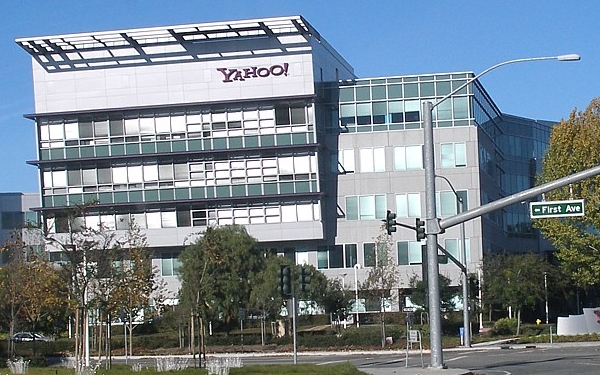 OK, it may not be Gmail. But many still do use Yahoo Mail as a primary or secondary communication for business or other purposes. So when the service was partially down for more than 48 hours this week, users got a bit testy.

Worse then the outage itself, however, seemed to be Yahoo’s response to worried account holders who rely on the service — even though it is free.

The company did respond to direct questions about service problems in the early hours referring some to Customer Care. But Yahoo tweeted general updates a few times at best from its Ymail Team account during the initial outage, TechCrunch reports.

The first came Tuesday afternoon acknowledging the problem which, for many affected users, had started the night before. By then, upset Yahoo Mail users were already beginning to express their displeasure.

@yahoomail When is this fix going to happen? There is no way it’s going to take *hours* when it’s already been down for 16+.

Astoundingly, except for a steady stream of reassurances to inquiries from users, the Ymail Team did not post another general update until the following morning.

By that time, disgruntled users were complaining about a lot more than just the technical difficulties.

@yahoomail if I communicated this poorly with clients, I’d be jobless. What. Is. The. Problem? Estimated fix time? Anything?! @yahoocare

The Yahoo team also finally posted a more detailed report on the problem with an estimate of the repair time needed to get people back into their accounts.

An important update for our Yahoo Mail users: http://t.co/pf3Iter0d0

Later that afternoon, Yahoo had begun to restore email services to its users. The YMail Team also seemed to become more responsive — after being called out by users and the media.

It doesn’t matter what the majority of the business community thinks of Yahoo Mail. This situation does not speak well for the Yahoo turnaround supposedly being engineered by CEO Marissa Mayer?

The issue is not just the technical problem, but how Yahoo reacted.

Ignore for a moment some audacious moves like Mayer’s $1 billion purchase of hip social blogging site Tumblr earlier this year.

It’s important for Yahoo to remain reliable in the areas where customers are still dedicated to its tools and services. Otherwise, it will be difficult for the company to build on its strengths while moving to new features and services in the future.

Shawn Hessinger is the Executive Editor for Small Business Trends. A professional journalist with more than a decade of experience in the traditional newspaper business, he has another 10 years of experience in digital media for trade publications and news sites. Shawn has served as a beat reporter, columnist, editorial writer, bureau chief and eventually managing editor with responsibility for nine weekly newspapers, the Berks Mont Newspapers. He is also a member of the Society of Professional Journalists.
17 Reactions
Leave a Reply Cancel reply
Subscribe
Follow @smallbiztrends
RSS LinkedIn Pinterest iTunes