Are You Suffering From Analysis Paralysis? 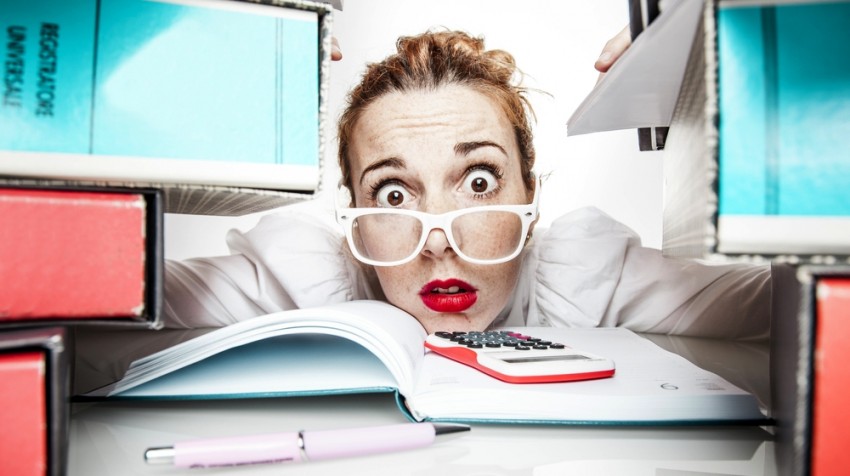 Business owners love plans the way drowning men love lifeboats. We’re convinced, and I must admit not without reason, that a good plan will save us from a sea of uncertainty, ensuring we will someday, somehow, make it to the shores of profitability and prosperity.

Every business magazine on the planet has regular articles emphasizing the importance of planning. Our teachers and mentors stress how critical business plans are. There’s a non-stop conversation going on, telling entrepreneurs that they’ve got to plan, plan, plan.

But there’s one topic that never comes up. What happens when your plan gets in the way?  A disproportionate focus on creating plans can mean that actually implementing those plans, and improving your business, gets delayed.

In fact, your plan is so big, so comprehensive, so detailed that it becomes overwhelming to work with. Faced with the totality of everything you have to do and the deluge of detail that describes how you’re going to do it, your personal overload button gets tripped, and you wind up doing nothing at all.

You also have a plan – in fact, you’ve got lots of plans, and you’re always making new ones.

Every day, every hour, you have an idea, an inspiration, an innovation that will totally transform the way you do business.  None of these plans have been written down, leaving you without any clearly identified action steps. As a result, you wind up doing nothing at all.

Cutting the Problem Down To Size

You can have too much of a good thing. Plans that are too big and complex are a problem. So is having a large volume of incomplete plans. The temptation can be to throw out all of your existing plans, and start again from scratch, but that will only slow you down further.

Understand that there are reasons that we become stalled in the planning phase. The fear of making a mistake is huge; also common is a lack of resources or assistance to implement the plan. I would suggest to you that failing to improve your business is a huge mistake – and point out that it’s only by becoming more profitable that your business will gain the resources and help you need to make even more improvements.

At some point, you have to stop planning and take action. This means you’ve got to cut your plans down to size.

Choose One of Your Objectives

At this point, it doesn’t even matter which one. The goal is to get you out of the paralysis analysis mode and back where you’re supposed to be – actively engaged in improving your business.

For example, let’s say your objective is to become well-known to your local marketplace. One task that could help you achieve this task is to appear in local media, either in print, on television or online.

Consider How You’re Going to Achieve the Objective

It’s important to stay on task at this point. Don’t worry about everything else you want to accomplish with your business, you can come back to those ideas later. This isn’t the point, for example, to consider changing your business’ signage or revamping your website.

How are you going to accomplish the objective you’ve chosen? Notice that I’ve said outline, not plan. This is not the time for an in-depth, detailed plan.  You don’t always need the minutia. For example,  an outline for appearing on local media could look like this:

The objective-driven outline is short and simple. Work your way through the steps. Taking action is the first step in creating a profound psychological change within yourself. It’s the equivalent of getting up off the couch and taking that first tentative jog around the block.

You may not see immediate results, but you’re creating the groundwork for change.

Plans have a critical role in every business owner’s life. But if your plans are slowing you down too much, set them to the side temporarily and concentrate on some objective-driven outlines instead.

Taking action leads to accomplishments that will influence your future planning – for the better.