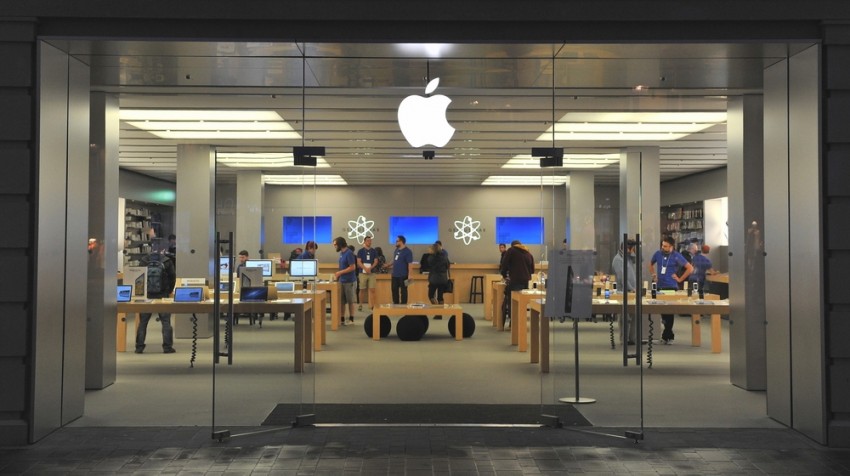 Apple stores will begin fixing or replacing broken displays on the iPhone 5c starting this week, according to multiple media reports. There’s no specific mention of the repairs on the Apple Retail Store page. But some sources indicate those repairs could begin being offered as early as today.

Local Apple retail stores already offer face to face troubleshooting and tech support with many problems. And in some cases on the spot repairs are already available, the website says. The company began offering a similar service for iPhone 5 users last summer. As with many similar in-store services, you can make an appointment ahead of time to speak with a technician. Apple is gearing up to start fixing iPhone 5s screens, too. But that program is only in limited roll-out in select retail stores at the moment, 9to5Mac reports.

The service could be important to iPhone users. Without the repair, many could be looking at replacing the whole phone. That could be costly and inconvenient in terms of having to reload apps, contacts, etc. onto a new phone. With the new service, customers should be able to walk into a retail store and come out with a repaired phone in about an hour.

Display repair or replacement not covered under the phone’s warranty is expected to cost about $149, according to 9to5mac. That’s in line with the cost of repair service being offered for the iPhone 5. That’s still less than a new iPhone 5c when purchased unlocked and contract free.

The iPhones 5c and 5s hit the market in late-September last year. The iPhone 5c is considered Apple’s first foray into the affordable smartphone market. It starts at $99 when purchased with a two year contract. The new repair service should be available in all U.S. retail stores beginning this week.