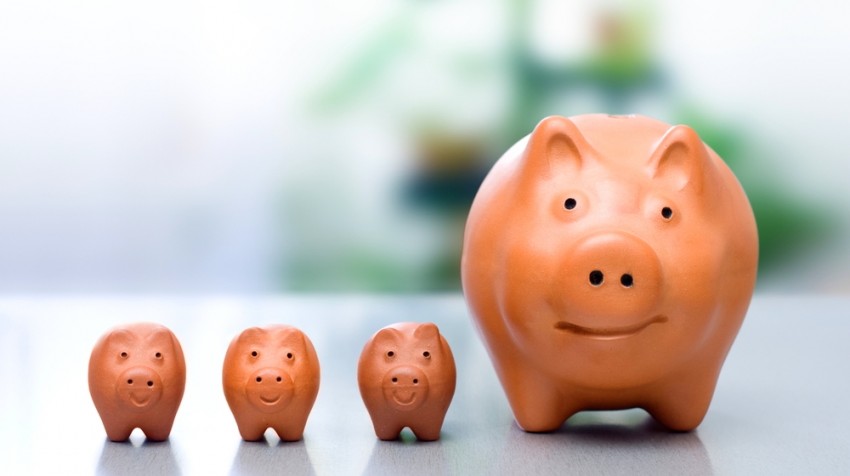 When JPMorgan Chase released its fourth quarter earnings for 2013, it announced that it had provided $19 billion of credit to U.S. small businesses. The figure sounds impressive, but it pales in comparison with the $589 billion of credit that it provided to big corporations.

This should not surprise anyone. The country’s biggest banks ($10 billion+ in assets) actually prefer to provide capital to “small businesses” that average $10 million in revenue or more. While, it is encouraging that the spigot has opened and big bank loan approval rates for small businesses reached 17.6 percent, according to the December 2013 Biz2Credit Small Business Lending Index, many of them are primarily interested in lending to large “small businesses.” (Yes, that is an oxymoron.)

For many of the big banks, small loans are paper intensive and thus cost more to process. This is a reason why they prefer to offer non-SBA loans, which typically require more forms and documentation and, as a result, take longer to process.

Small banks, which typically do not have the same type of brand recognition, cannot afford to be as choosy. Often, they are a secondary choice as consumers tend to go to the names they know first. Further, because of the amount of advertising that big banks have invested in advertising to promote their small business loan-making, entrepreneurs are going to the bigger players.

Unfortunately, although big bank lending approval rates are currently at post-recession highs, they do not approach the percentage of loan applications granted by small banks (almost 50 percent). Alternative lenders, comprised of microlenders, cash advance companies, are approving more than two-thirds of their requests.

Here Is How Things Can Change:

1) As they continue to be thwarted by big banks, borrowers will continue to comparison shop and seek alternatives to the big banks. Many will use the Internet to find the best deals. Small business owners will secure capital from community banks, alternative lenders, and increasingly, institutional investors that are hungry to make deals.

2) Big banks can improve and upgrade technology. It is still astounding that many of the biggest financial institutions in the country do not allow for online loan applications or eSignatures. What makes this so perplexing is the fact that the large, name brand banks have more vast resources to invest in upgrades.

One can look at the mercurial rise of alternative lenders as proof that when there is a void in the marketplace, the hole is quickly filled. Accounts receivable and cash advance lenders used their technological advantage and made capital more readily accessible. In many cases, speed is often more important to borrowers than low interest rates.

For instance, if you need working capital to make payroll, you cannot wait three months for an SBA loan. Employees want to be paid in a timely fashion and likely won’t wait around for a long period of time without payment.

A number of the large banks, such as TD Bank, Union Bank and others, are investing in upgrades and becoming more active in small business lending. Look for others to follow suit in 2014.

Rohit Arora, CEO and Co-founder of Biz2Credit, is one of the country's leading experts in small business finance. Since its founding in 2007, Biz2Credit has arranged $800M in small business loans and has helped thousands of entrepreneurs. Rohit was named Crain's NY Business "Entrepreneur of the Year 2011."
10 Reactions
Leave a Reply Cancel reply
Subscribe
Follow @smallbiztrends
RSS LinkedIn Pinterest iTunes