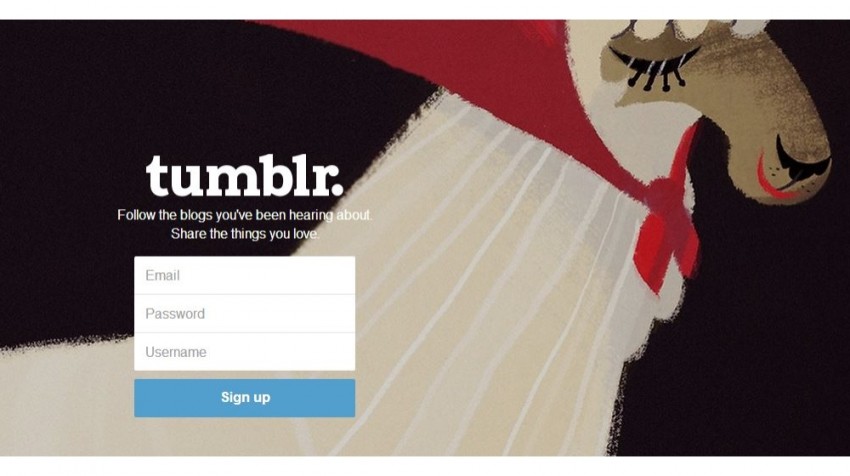 Has Tumblr, the social blogging site Yahoo acquired for what was reported to be $1.1 billion last year, stopped growing? The social blogging network reached 47.49 active users in May 2013, the month the sale was announced, reports Forbes. The news source is now saying the sale to Yahoo was closer to $990 million.

Yahoo acquired Tumblr looking to add some “cool” to its audience since Tumblr’s users are typically younger. At the time of the sale, both companies touted Tumblr as the fastest growing media network on the Web.

Since the sale, though, growth has remained fairly flat, only once spiking close to the 50 million user mark in July, Forbes reports. The analysis is based on comScore data of both desktop and mobile users, according to Forbes.

Tumblr has disputed Forbes’ read of a plateau in user growth. In a recent email responding to the comScore data, a spokeswoman explained:

“Comscore does not fully capture mobile traffic, as it does not include in-app traffic (and that number you reference also only accounts for US). For Tumblr, 1 in 2 active users access Tumblr content through the mobile app. In addition, in the past year we’ve seen a 55% total engagement growth and on mobile this number is 251% growth.”

So are the stagnant numbers a sign that Tumblr has stopped growing? It depends on who you ask and what numbers they’re using.

For example, a GlobalWebIndex survey of 170,000 Internet users worldwide also reported by Forbes may tell a slightly different story. The number of people in the global survey who described themselves as active users of the site remained flat at 4 percent from the second through the fourth quarter of 2013. Nothing new there.

But the number of Internet users who said they had a Tumblr account jumped from six percent in the first quarter to 12 percent in the second quarter of 2013. That number dropped to 11 percent in the third quarter, but rose again to 13 percent to finish the year.

So comScore numbers may not tell the whole story since they obviously leave some users out. Also, other numbers suggest that, whether they are all active or not, the number of Tumblr users seems to still be growing.